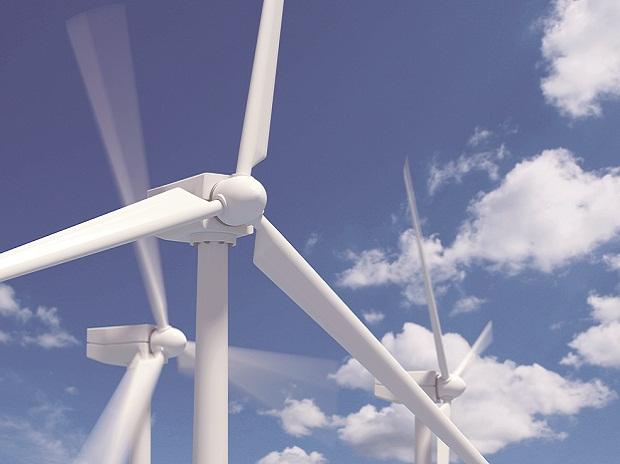 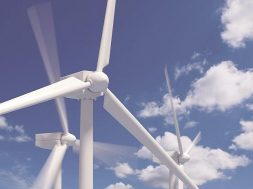 The company had called a meeting of bondholders on April 6 seeking their nod for resolution of the outstanding $172 million bonds.

Suzlon Energy on Monday received approval from bondholders for a resolution plan for outstanding securities of $172 million, the company said.

The company had called a meeting of bondholders on April 6 seeking their nod for resolution of the outstanding $172 million bonds.

The total size of the bond issue was $546.91 million. “The company paid the bondholders partly earlier. Now the outstanding amount is $172 million,” a firm official said.

Restructuring of bonds was one of the conditions stipulated in the company’s debt restructuring proposal of the consortium of lenders.

The company had launched the process by the issuance of a notice of the meeting of bondholders on 13th March 2020 to pass necessary resolutions.

Earlier on March 30, an SBI-led consortium of lenders had approved a debt resolution plan. The company’s total debt from the lenders stands at around Rs 12,900 crore, a company official said.

In the present legal framework, the resolution has been passed by the majority and now the Company will be in the process of complying with the conditions precedent for restructuring the bonds including procuring the RBI approval.