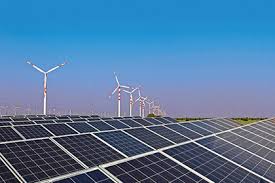 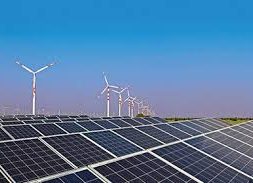 MILAN: Swiss energy trader DXT Commodities has agreed to buy the output of a solar plant being built in Italy in a five-year power purchase agreement (PPA) with German investment company KGAL and steelmaker ORI Martin.

Under the deal, the largest of its kind in Italy this year, DXT will buy all the power produced by the plant, totalling around 95 GWh, paying developer KGAL a fixed price for the five years.

ORI Martin will then buy the green energy “virtually” from DXT, after it is injected into the country’s power grid, to fuel its steel plant.

The 53 megawatt solar farm, KGAL’s first non-subsidised renewable energy investment in Italy, will start operation in the second half of 2020.

Known as virtual PPAs, these agreements are beginning to gain traction in Europe as companies move to bolster their green credentials and take advantage of locking in prices for their energy.

0
0   0
previous JinkoSolar to Supply 300 MW of Ultra-High Efficiency Modules for Utility-Scale Project in Spain
next “An incubator for climate finance and expertise to support the global transition to a low carbon future”: EIB President announces new ambition for the EU Bank