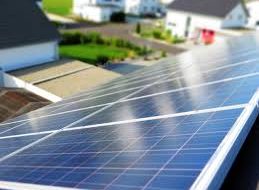 Middle East & Africa
Well, that is, in theory, partly correct – but only if you had included the hefty cost of battery storage. It’s the stored power that will safely see you through prolonged periods of outages as well as when the weather is uncooperative. Having spoken to several people who bought into a solar system, one common […]
Read more 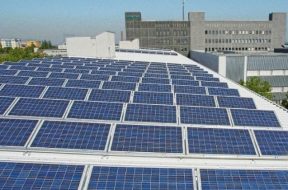 Featured
The two are joining up on a distributed energy venture to sell energy-as-a-service. Macquarie Capital and Siemens have formed a joint venture to finance and build distributed energy projects, joining an increasingly competitive landscape in the growing corporate renewables market, the two announced this week. The partnership, called Calibrant Energy, will initially focus its energy-as-a-service […]
Read more 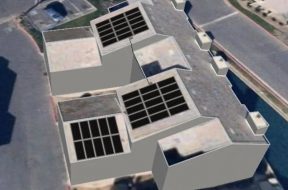 Featured
The German battery system vendor and its real-estate partner Wasatch Group see grid services as key to multifamily solar-storage. Multifamily housing is a hard nut to crack for solar and battery developers. Sonnen and Wasatch Group say that bundling the value of solar and storage for tenants, property owners, outside investors, utilities and grid […]
Read more

Americas
An in-depth look at the preparations and lingering controversies around California’s landmark home solar requirement. One in five newly constructed California homes now comes topped with a solar installation. Starting in January, that needs to jump to five out of five. A year ago, California gave final approval to updated building codes that require all […]
Read more 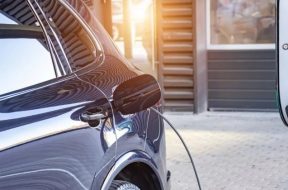 Electric Vehicles
Home battery systems can help during power outages. So can the battery packs rolling around in electric vehicles. Last month’s preventative power shutoffs in California highlighted the vulnerability of the electricity grid to threats exacerbated by a changing climate. In the wake of the forced outages, much has been written about the ability of solar […]
Read more 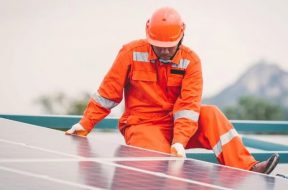 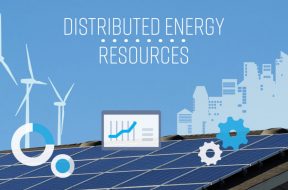 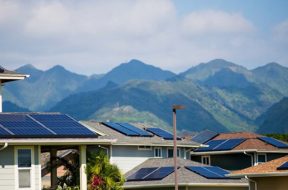 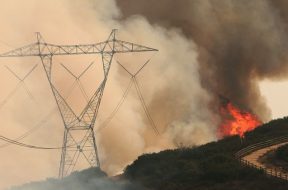 Americas
Distributed energy can decrease sag on distribution wires and provide local power if the broader grid goes down, the company argues. California is scrambling to prevent a repeat of deadly wildfires caused by the electrical grid, and Sunrun wants to help. The home solar and storage installer argues in a report out today that these […]
Read more