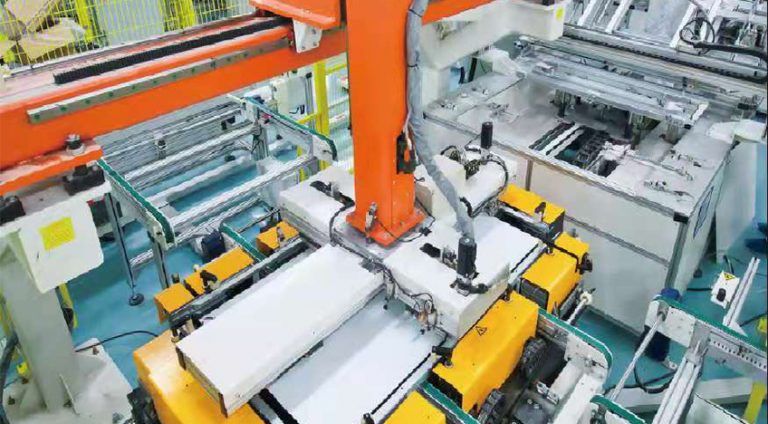 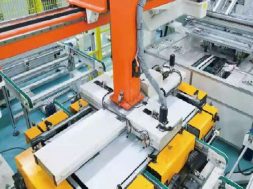 As early as in 2015, Talesun Solar invested and set up a production facility in Thailand. After years of continuous hard work, the first piece of large size PERC cell for high-efficiency PV module was successfully off line. This opens the prelude to another round of overseas capacity expansion in 2021, and also benefits Talesun Solar to enhance the competitiveness in markets of Europe and the United States and other key high-value international markets. In field of solar cell, Talesun Solar is a real veteran and obtains rich experience. Currently, Talesun Solar achieved PERC cell with third party approved conversion rate of 23.56%. Meanwhile, the efficiency of next generation solar cell technology is expected to exceed 24% with continuous R&D efforts. 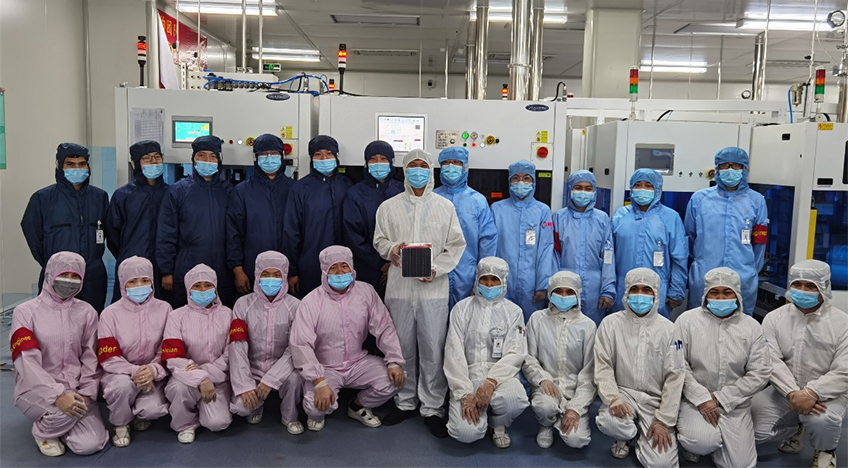 On January 10th, 2021, the first piece of PV module successfully offline in the new production base of Talesun Solar’s Shandong factory and this means the success commissioning of this 5 GW total capacity base which once again improved the company’s production capability. This new factory started construction in March, 2020, with total planned investment of about RMB 2 billion covering an area of more than 112,000 meter square. The phase I of the project will generate annual output with value of RMB 9 billion and provides more than 700 jobs. When the whole project finishes, the total annual sales will be around RMB 13 billion. 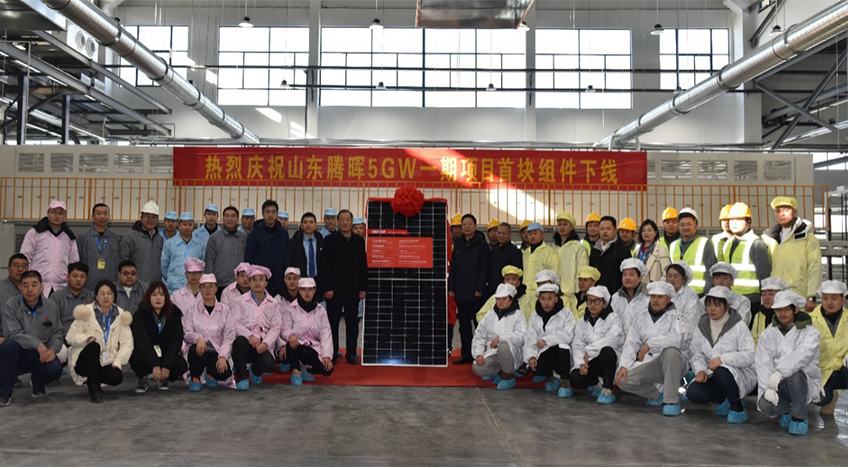 Talesun Solar has utilized the latest digital and automation technology in the new lines of both Thailand and Shandong bases. With highly integrated smart control, online inspection capability, intelligent processing diagnosis and judgement, and precise control with advanced automation, those lines are compatible with latest cell and module production technologies including non-destruction wafer cutting, different types of multi bus-bars, high-density encapsulation, tiny-gapping, bifacial and dual-glass for high-power PV module based on large sized wafers, and etc. Talesun Solar is expanding its world’s leading production capability to fulfill rapid-growing market needs around the world.

In coming 2021, with China’s new climate targets for carbon-neutral by 2060 and emission peak by 2030, there will be a new burning scenes around this promising industry. Talesun Solar is now well prepared for it.