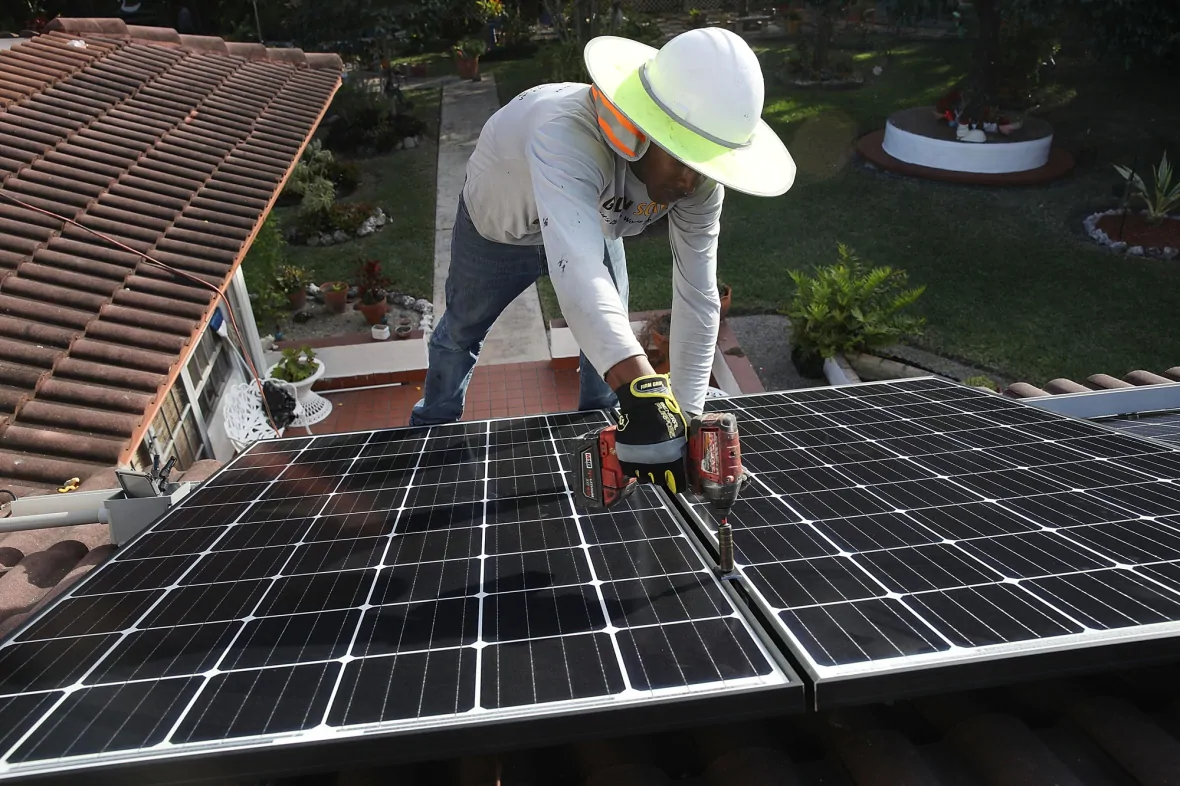 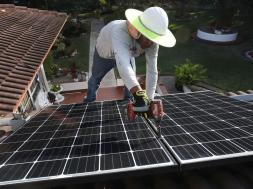 Canadians seem increasingly interested in living more sustainably, but one option that gets little mention in this country is rooftop solar power.

“We have tons and tons of available roof space, plenty of land and a lot of sunlight, [but] we only have around 40,000 solar rooftops in Canada,” said Nicholas Gall, director of Distributed Energy Resources at the Canadian Renewable Energy Association.

The U.K. and Germany, places Gall said receive less light on average than Canada, have more than 20 times the number of solar rooftops.

Quantity is one measure of uptake but the rate of installations is equally important, and in countries like Vietnam, rooftop solar is booming. Despite a global pandemic and countrywide lockdown last year, Vietnam saw rooftop solar installations increase by nearly 2,435 per cent from 2019, to more than 100,000 systems in total.

The increase in uptake in Vietnam was partly a result of a new feed-in tariff program, which was introduced last year as the second iteration of a previous model. Feed-in tariffs are a policy mechanism whereby a government offers homeowners or businesses a financial incentive to adopt renewable energy technologies. The utility then pays the energy producer a set rate for the electricity they generate over the length of a contract.

In 2009, Ontario developed its own feed-in tariff (FIT), which the provincial government used to encourage a greater uptake of renewable energy sources. It was responsible for most of the solar installed in Canada up to that point, said Gall, until the province stopped accepting applications in 2016.

He said the feed-in tariff program in Ontario is now obsolete because of the decreasing cost of solar.

“The [feed-in tariff system] is kind of a relic of a time when the technology was a lot more expensive,” said Gall. “The upfront cost of solar panels has gone down by about 90 per cent since 2010, so [it] probably makes more sense to help offset those upfront costs rather than a payment for production, like a feed-in tariff.”

Incentives are just one piece of the puzzle, said Christina Hoicka, associate professor in sustainable energy economics at York University in Toronto. She said that having governments specifically identify a technology like rooftop solar — which sends a positive signal about its future use — and regulating it “can encourage its uptake a lot more.”

Gall said that southern Saskatchewan, southern Alberta and southern and eastern Ontario are all ideal locations for rooftop solar, as they receive large amounts of sunlight.

“We’re hoping that the federal government will recognize the incredible potential of rooftop solar in terms of helping to reduce Canada’s [greenhouse gas] emissions and will include it in the $2.6-billion commitment they’ve made for home energy retrofits,” said Gall.