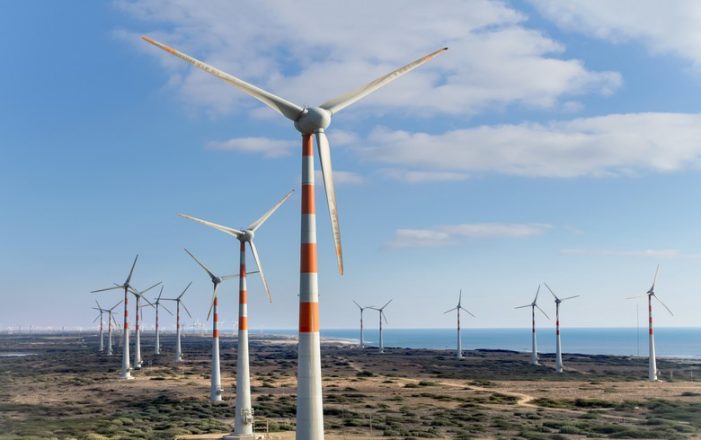 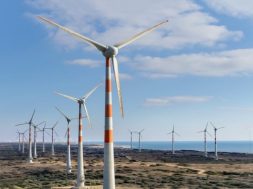 Instead, it will buy clean power from the Solar Energy Corporation of India (SECI) to fulfil Renewable Purchase Obligation, a senior state government official told ET.

Instead, it will buy clean power from the Solar Energy Corporation of India (SECI) to fulfil Renewable Purchase Obligation, a senior state government official told ET.

SECI is the renewable energy ministry’s nodal agency through which it holds wind and solar auctions.

Tamil Nadu has been one of the leading states in the country so far in setting up renewable energy assets. It has the highest wind energy capacity in the country with 8,631 mw (as of end-2018), with another 2,055 mw of solar capacity.

However, the response to the last two auctions conducted by its agency, Tamil Nadu Generation and Distribution Co (Tangedco), has been disastrous. Earlier this year it issued a 500 mw solar tender, setting a ceiling tariff of Rs 3 per unit, for which no bids were received. It also called for techno commercial submissions for a 500 mw wind tender at a tariff cap of Rs 2.80 per unit which again saw no participation.

Hence it has decided to procure renewable power from SECI in future. “We will collect a margin from SECI at a rate acceptable to us,” said the official on the condition of anonymity. “SECI’s margin will be around 5 or 7 paise which may still work out to less than 3 rupees for us.”

SECI will soon call for bids for the same 500 mw solar tender once the poll results are out and the election code of conduct is removed. “We will see how it works out and then we’ll decide as to whether we will also procure wind power in the same manner,” the official said.

“We are aware that Tangedco has had a reputation for delayed payments because of its financial health but we had begun clearing up,” said the official quoted above. Since SECI gives payment assurance while Tangedco doesn’t, developers prefer to participate in tenders bid out by the former.

Renewable energy companies have opposed the practice of setting a ceiling tariff in tenders but states are keen to minimise the cost of renewable energy as many distribution companies are making losses. Discoms are also obliged to meet a specified percentage of their demand with clean energy under the Renewable Purchase Obligation. This encourages them to try and minimise cost of solar and wind energy by conducting auctions and setting a ceiling tariff.