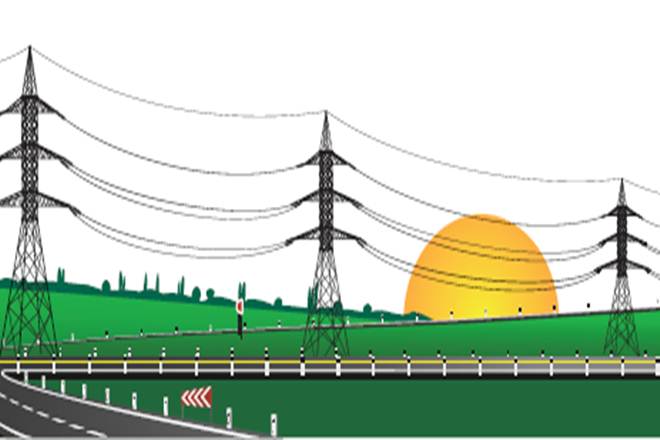 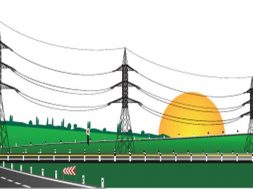 The Tamil Nadu government has sought the Union power ministry’s approval to extend the schedule for setting up power transmission network for renewable energy projects in the state. The original deadline for setting up the ‘intra-state green energy corridor’ was March 2017, which was extended to March 2019. The state wants the new deadline to be March 2020.

According to sources, the state needs more time to tackle the right-of-way (RoW) issues which are impeding the deployment of the green energy corridor within the state. “Currently, there are 70 RoW issues and the physical progress of the project is about 83%,” a senior government official told FE.

As much as 63 RoW issues are related to the Ingur-Arasur 400 kV substation and the rest pertain to Cuddalore-SP Koil (Veerapuram) transmission line, sources confirmed. These challenges are blocking the installation of 665 circuit kilometres of power lines meant to evacuate electricity from renewable generation plants. Intra-state transmission schemes are to be funded as 20% equity of the state government, 40% grant from the central government and 40% soft loan. The total project cost in Tamil Nadu was initially estimated to be Rs 1,593 crore. The state has signed a loan agreement from KfW, Germany, for a financial assistance of 76 million euros for the project.

RoW issues usually stem from complexities in land acquisition, which is already flagged as one of the major reasons behind delays in renewable project execution. While assuming charge of the ministry last month, power minister RK Singh had said the Solar Energy Corporation of India is planning to build a land pool to accommodate 50 giga-watt of renewable plants to solve the land-availability issue. With 12,125 GW installed capacity, more than 15% of the country’s renewable energy projects are located in Tamil Nadu.

In a recent meeting between the Union renewable energy ministry and state energy ministers and senior officials, the states were requested to consider notifying renewable energy deployment as a green activity. States were also asked to ensure automatic exemption for solar/wind projects from provisions of conversion of land use under land Revenue Acts and from land ceiling provisions under Land Reforms Acts. Although renewable policies of states such as Telangana, Odisha, Rajasthan have such provisions, they are not strictly implemented.