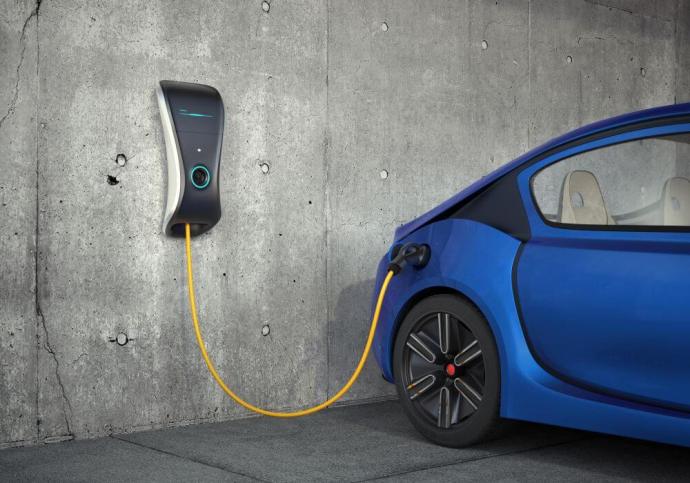 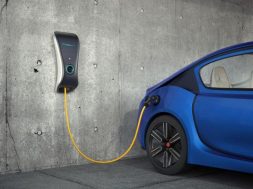 Chennai emits 22.1 million tonnes of carbon dioxide and is ranked third biggest emitter of CO2, Delhi top the list with over 38.38 million tonnes followed by Mumbai.

CHENNAI: Tamil Nadu is gearing up to unveil its electric vehicle policy which could bring in a change even in the development regulations on installing electric vehicle charging infrastructure in the buildings and public charging stations (PCS).

This comes as Hyundai will be rolling out its first electric vehicle in the city in September. B C Datta, vice-president of Hyundai, told Express that if the State policy was there before the roll-out of the first electric car, it would be good for the industry. Industry feels electric vehicle charging infrastructure is the most crucial enabler in the entire electric vehicle value chain. “We have requested the State to make Hyundai a part of the policy. They have agreed to it and requested to share whatever points we have,” Datta said.

It is learnt from official sources that the State Transport department would soon be coming out with a policy on electric vehicles following which the development regulations would be amended to make provision for public charging stations as well as enabling provisions for installing ‘charging infrastructure’ at the building premises and in core urban areas of the cities.

Tamil Nadu will be amending the model building by-laws under Development Control Regulations to create infrastructure for electric vehicle charging, once the State’s proposed policy is unveiled, a top government official said.

This also comes in the wake of the Centre unveiling guidelines on electric vehicle charging infrastructure which will be implemented in nine cities having four million plus population, including Chennai, in the first phase.

Based on available charging technologies and their evolution, type of vehicles, the types of chargers, decision will be taken on number of charging points required for setting up adequate public charging stations within the local urban areas with the long-term vision of implementing ‘electric mobility’ during the next 30 years.

“The Hyundai e-car after being charged can travel up to 350km and it will take six hours to charge by using the plug of the AC. We will be giving the converter also. For fast charging at charging station, which could come up at the existing petrol bunks, it will take one hour,” Datta says.

For charging outside home, power needs to be billed and payment needs to be collected. However, as electric vehicles may be required to charge at homes, charging infrastructures to the proposed set of building types of the Indian cities will require enhanced power load for each such building type.

As per the guidelines, the location of a public charging station is planned to be made available in a grid of 3kmX3km with one charging station to be set up at every 25 km on both sides of highways or roads. The state nodal agency will fix the ceiling of the service charges at public charging stations. Interestingly, Tamil Nadu is also planning to introduce environment-friendly electric buses in Chennai, Coimbatore and Madurai.

Chennai emits 22.1 million tonnes of carbon dioxide and is ranked third biggest emitter of CO2, Delhi top the list with over 38.38 million tonnes followed by Mumbai.