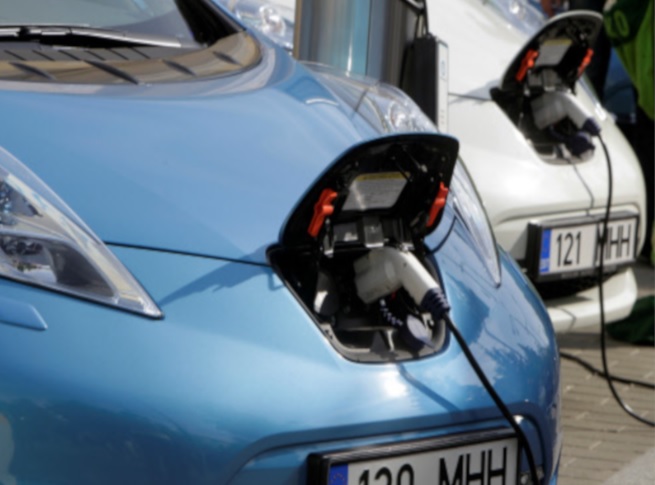 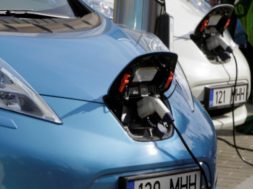 Lack of charging infrastructure has been one of the biggest hurdles to India’s ambitions to ensure more electric vehicles on its roads.

Tata Power Co. is seeking to set up electric vehicle chargers in the Indian capital, a company official said, as one of the most polluted cities on earth plans an ambitious push toward cleaner vehicles.

Tata Power Delhi Distribution Ltd., which supplies electricity to 1.64 million consumers in Delhi, has written to the local government saying it wants to set up charging stations for EVs and has requested land to build the infrastructure, Chief Executive Officer Sanjay Kumar Banga said in an interview last week.

“Delhi has a power surplus” even as demand has plateaued due to energy-efficient devices and consumers opting for rooftop solar or open access, Banga said, adding that setting up charging stations would help boost power demand and raise revenue.

The company could also offer cheaper rates for charging during off-peak hours, which could translate into the cost per kilometer for electric vehicles falling to as little as 0.30 rupees, versus 5 rupees for fossil-fuel driven cars, he said.

Lack of charging infrastructure has been one of the biggest hurdles to India’s ambitions to ensure more electric vehicles on its roads, with the federal government dithering on setting clear policy goals. The government recently pushed back yet another deadline to get officials driving 10,000 electric vehicles as most of India’s 29 states don’t have a policy to promote the use of electric cars and lack sufficient charging infrastructure.

In contrast, Delhi’s local government has targeted 25 percent of all new vehicle sales to be electrically powered by 2023 in a draft policy that aims to improve air quality by bringing down transport emissions. The Indian capital was eleventh in the World Health Organization’s 2016 rankings of the world’s most-polluted cities, as measured by fine particulate matter, or PM 2.5.