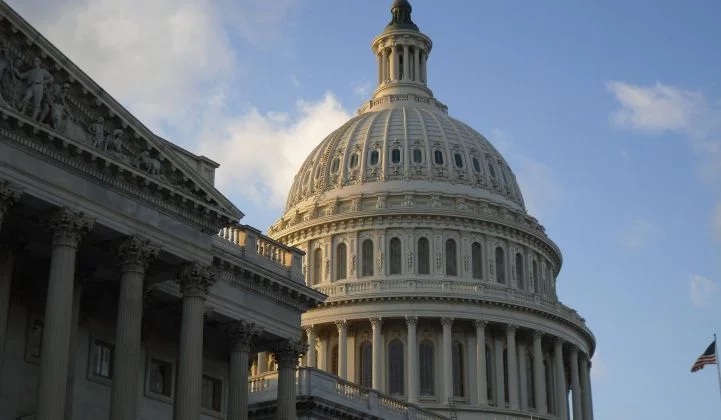 Tax Credits for Renewables Get Another Shot in Congress 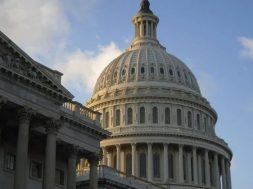 Tax Credits for Renewables Get Another Shot in Congress

Democrats in the U.S. House Ways and Means Committee on Tuesday unveiled draft legislation in the latest attempt to extend tax credits for renewable technologies.

The Growing Renewable Energy and Efficiency Now, or GREEN, Act would extend the federal Investment Tax Credit for solar and offshore wind for five years and keep a 60 percent Production Tax Credit for onshore wind — set to expire this year — in place for five years. The discussion draft also includes incentives for energy storage, electric vehicles and environmental justice programs at colleges and universities.

Representative Mike Thompson, a California Democrat, said the extended credits would be “a comprehensive approach to addressing the threat of climate change through our tax code.”

The draft garnered immediate and widespread support from environmental and clean energy groups, which argue that tax credits with bipartisan backing are an important way to draw down emissions in the absence of more significant federal leadership on climate change. In 2015 the solar and wind industries bargained for extensions by agreeing to allow the credits to phase down, but they have since changed their tune: The wind and solar industries have both been publicly lobbying for continued tax credits.

“The market has changed significantly since 2015 — national carbon policy hasn’t materialized, and we have new tariffs significantly raising the cost of wind energy and U.S. manufacturing,” said Tom Kiernan, the CEO of the American Wind Energy Association, in a statement. “Federal tax incentives for renewable technologies like wind and solar have been an indisputable federal policy success.”

Other supporters include the American Council on Renewable Energy, the Business Network for Offshore Wind, the Union of Concerned Scientists and the Sierra Club. More traditional energy players such as the American Public Power Association, which represents nonprofit, community-owned utilities, and the National Hydropower Association also threw their weight behind the draft.

Despite that support, renewable energy tax credits face an uphill battle to be passed. Lawmakers in recent months have introduced an energy storage credit bill, an offshore wind credit bill and a solar ITC bill, all of which remain in committee. Though clean energy advocates have been lobbying on the Hill over the past several months, Washington is in the midst of an impeachment inquiry and is already gearing up for the 2020 election while staring down a deadline to fund the government.

If extensions do pass, it would likely be part of a larger tax package that cherry-picks only the most anodyne measures. While there’s support for extensions, legislators are likely to take “the path of least resistance” while they are consumed with other issues, said Gregory Jenner, energy partner at law firm Stoel Rives and the former head of the U.S. Department of Treasury’s Office of Tax Policy.

“The proponents are looking to set out a marker with the full expectation that a lot of it won’t get done this year, but it will be out there to talk about,” Jenner told Greentech Media.

The Solar Energy Industries Association, a group at the forefront of lobbying for an ITC extension, nodded at that challenge but vowed to continue fighting for the credits through 2019.

“Now is not the time to stop pushing,” said SEIA President and CEO Abigail Ross Hopper in a statement. “We still need to make sure solar remains part of any end-of-year deal.”

0
0   0
previous Mexico’s Latest Hit to Energy Investors Upends Wind, Solar Aid
next Who Will Fund the Renewables Boom of the Next 15 Years?