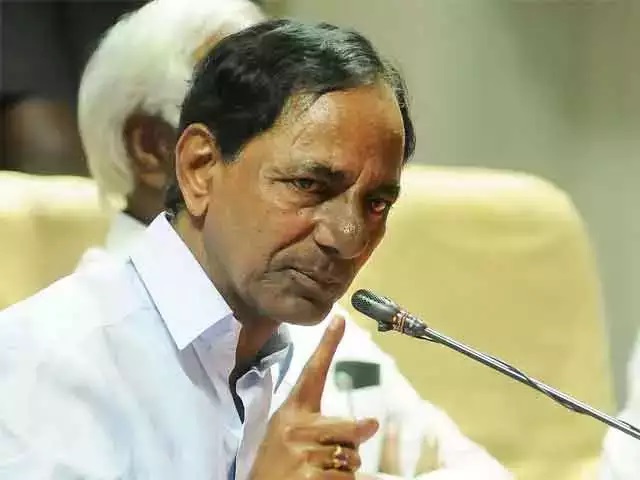 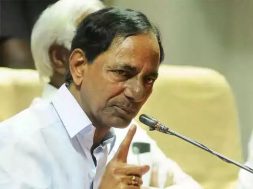 The state government will oppose the Bill tooth and nail as it is detrimental to the interests of not only Telangana but also other states,” Telangana power minister G Jagadishwar Reddy told TOI on Tuesday

HYDERABAD: Chief minister K Chandrasekhar Rao, who has been a strong advocate of more powers being given to states, is now planning on talks with like-minded chief ministers and heads of various regional parties over the proposed Electricity (Amendment) Bill, 2020. The bill, it is said, will affect governments as it plans to give subsidies to various sectors in the states. TRS also plans to raise the issue in Lok Sabha once sessions commence.

“The Centre is planning to privatise the power sector by bringing in the new Electricity Bill, 2020. The BJP-led NDA government has slowly started encroaching upon state government powers. The state government will oppose the Bill tooth and nail as it is detrimental to the interests of not only Telangana but also other states,” Telangana power minister G Jagadishwar Reddy told TOI on Tuesday. “According to our information, even some BJP-ruled states are against this new Electricity Bill and have decided to convey their apprehensions to the Centre,” the minister added.

There are currently 86 lakh customers including farmers, domestic and small-scale businessmen, according to the minister who said that, as per the bill, beneficiaries have to pay the electricity bill and the government can transfer the subsidy benefit into their bank accounts under direct benefit transfer (DBT). “The state government has been implementing schemes like Rythu Bandhu to give input subsidy to farmers for two agriculture seasons. Going by the current tariff, each farmer has to pay Rs 5,000 per month. How can a normal farmer pay the bill?” Jagadish questioned.

The minister went on to say that there were 23 lakh agriculture connections in the state and all of them needed metres which he added was highly improbable. “Similarly, a domestic consumer who has been paying Rs 70 a month may have to pay Rs 350 a month and those from SC/STs backgrounds, consuming less than 100 units a month would be badly affected by this new law,” he said.

Jagadish said that in other sectors too like education and health, Centre had encroached upon powers of state. “Centre has proposed to open new sub-licensing system, which is nothing but privatising power sector. Private firms can procure power from anywhere and sell it to any state,” he said.