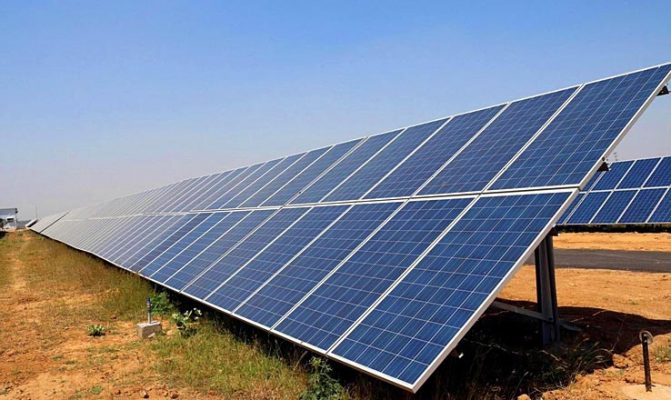 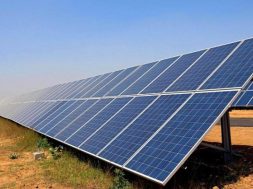 In the course of next one to two months, we will be coming out with tenders for 1,000 mega watt more for solar installations in the State.

Hyderabad: Telangana is keen to increase its renewable energy portfolio. With an aim to achieve 5,000 MW solar power, the State government will float tenders in the next two months to generate 1,000 MW of the green energy. Telangana has 3,700 MW of solar power, special chief secretary-Energy Ajay Mishra said at the Sustainable Innovation Summit 2019.

In the course of next one to two months, we will be coming out with tenders for 1,000 mega watt more for solar installations in the State. So our aim is to touch 5,000 MW in the next 18 months, Mishra added. The State-owned Singareni Collieries Company had been entrusted to install 300 MW solar power project, which will take the total commissioned capacity to 5GW.

He said Telangana last year saved Rs 500 crore in the capex in infrastructure creation for the solar power projects.

Rajeev Singh, director general, Indian Chamber of Commerce, said, “India has witnessed increasing capacity additions in renewable energy (RE) with an installed capacity of close to 22 GW for solar and 34 GW for wind as on March 31, 2018. There has been growing interest in India’s emerging green energy sector.”