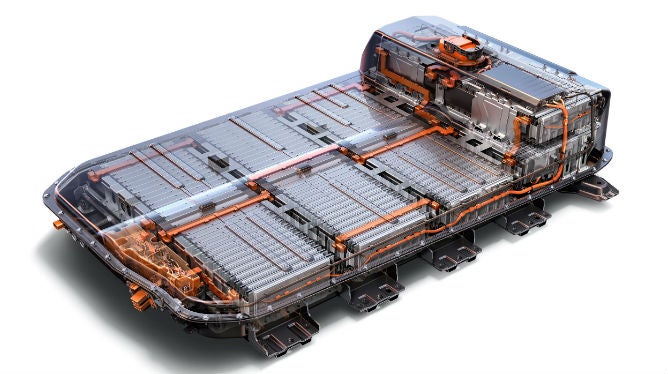 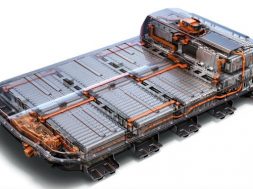 Is there something in the water? Has some virus invaded the bodies of otherwise rational people and turned them into complete babbling idiots? There is clearly some dynamic afoot which has inverted logic and reason and stood them on their heads.

Writing in a publication known as The Street, commentator Anton Wahlman, who used be a financial adviser but now seems to have no regular occupation other than writing screeds for Seeking Alpha and The Street, has come up with this syllogism — or silliness, if you prefer.

According to Wahlman, the US didn’t trade with Germany, Italy, or Japan during World War II, so it makes sense we shouldn’t have any trade with those bastards in Beijing now. Most of his argument hinges on this tweet by Hu Xijin, who ostensibly is the editor of the Global Times of China.

The Oil Embargoes
According to Wahlman, electric cars first came about as an alternative way of getting around that did not require gasoline back in the days of the Arab oil embargoes. (Never mind that electric cars were a major portion of the US car market much earlier.) Since America had an abundance of coal-fired generating plants and nuclear power facilities during the ’70s, it had more than enough electricity available for electric cars even though there was a critical shortage of oil. Why not go electric (again)?

Today, thanks to what Wahlman calls a “miracle,” America has figured out how to extract large quantities of oil and gas of its own. Therefore, the argument goes, oil is no longer a matter of national security, which means there is no further need for electric cars. He conveniently glosses over the shortened lifespans and increased health risks associated with fossil fuel pollutants. Nor is there any mention of a warming planet or what should be done about it.

He points out that the Democratic Republic of Congo is the source of 60% of the world’s cobalt. “Now the Chinese are buying up all of this cobalt supply,” Wahlman says. “The CEO of Glencore recently said that means the Chinese are on a path to become the dominant player in one of the materials necessary to make electric vehicles. So why are U.S. automakers so stupid, making electric cars that are only a tool to enable China to potentially control the U.S. transportation system?”

Wow. Good question, Anton. Maybe we should run and tell the king? And here’s the answer, according to him. (Cue the Koch brothers “government is the enemy” soundtrack.)

“Because the U.S. Federal government and California are forcing them to, that’s why! Specifically, via these four counterproductive policies:

Practically frothing with righteous indignation at this point, Wahlman wipes the sputum from his chin to continue with venomous attack on California’s clean air mandates, which he claims are hurting one of the stocks he owns. “This hurts the FCA stock price and its employees, and it benefits only China’s monopoly play in the cobalt market. It has now forced FCA into a proposed merger with Renault — selling out the iconic U.S. assets of RAM, Jeep, Dodge and Chrysler to the French. The French! The losers are the U.S. economy, U.S. net worth and U.S. national security.”

Oh, those dirty bastards, those wine-swilling, cheese-eating citizens of France. How COULD they do this to right-thinking, God-fearing Americans? The shame of it all.

And where did they get the money? They are a disastrous European country with gigatons of social services and social safety nets. They surely cannot have a business successful enough to swallow up Fiat Chrysler Automobiles!