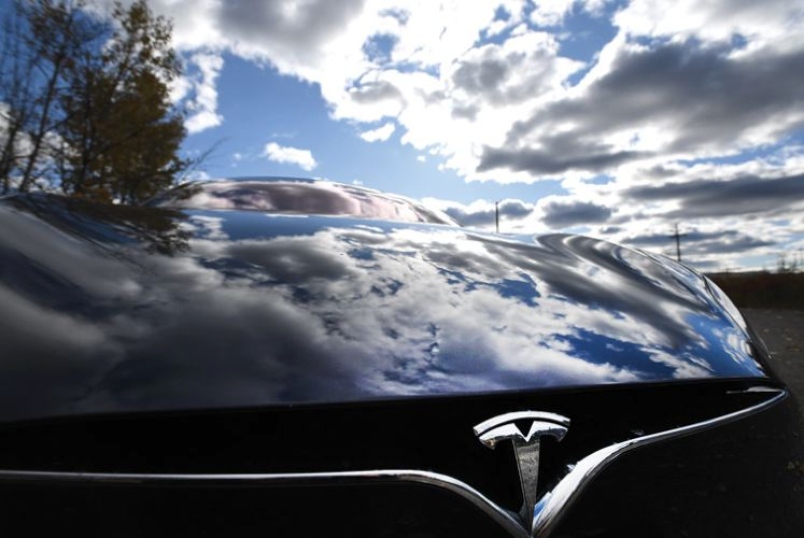 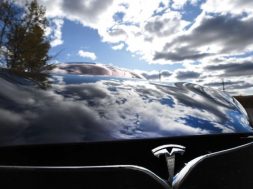 You’ll get a bigger charge out of the Prince George Farmers’ Market today.

The same produce, preserves and artisan craftsmanship will be available at the downtown farming festival, but there will also be an extra buzz. It is the second time in the past year that the city’s owners of electric vehicles (EV) have assembled at the market to show the public how the local fleet has grown.

“This is the kickoff event for the Emotive campaign in Prince George,” said Doug Beckett, one of the area’s first owner-operators of an electric vehicle. “Emotive (a multi-agency information campaign for B.C.’s growing electric vehicle movement) raises awareness of plug-in electric vehicles in B.C. The campaign’s goal is to share with British Columbians how much fun it is to drive an EV.”

“Many new EVs have arrived in Prince George since last fall’s EV gathering at the Farmers’ Market. As such, we are hoping this event will have more EVs than we had last year,” Beckett said.

Last fall the owners of the following vehicles rolled to the market for a public show-and-tell:

A more diverse crowd of cars and trucks is expected today.

There is an active Prince George Electric Vehicle Association (PG EVA) to which Beckett and many other EV owners belong. Many of the drivers of the vehicles coming to today’s farmers’ market are members, and they are happy to let the public have a look at their vehicles and talk about the upsides and downsides of owning what is on track to become the most common form of vehicle on the nation’s roads within the next couple of decades.

“The Zero-Emission Vehicles Act (ZEVA), passed on May 29, 2019, means all new light-duty cars and trucks sold in the province will be clean energy vehicles by 2040, delivering on a key commitment the government made in its CleanBC plan,” said Michelle Mungall, Minister of Energy, Mines and Petroleum Resources this week.

She added that “British Columbians are already buying the most zero-emission vehicles per capita in Canada. In the first quarter of 2019, they made up over six per cent of new light-duty vehicle sales in B.C. Due to the popularity of its CEVforBC rebate program, the government recently topped up the incentives with another $10 million, part of the $42 million that was committed in Budget 2019. With federal and provincial rebates now in place, switching to an electric vehicle is more affordable than ever. ZEVA will make sure British Columbia continues to be on the forefront of the clean energy revolution.”

ZEVA will require all new light-duty vehicles sold in the province to be zero-emission vehicles by 2040.

“By requiring that a percentage of vehicle sales in B.C. be zero-emission models, automakers will respond to the demand by offering consumers more choices,” said George Heyman, Minister of Environment and Climate Change Strategy. “Along with greener options like transit, the increased adoption of zero-emission vehicles will help lower emissions in our transportation sector.”

The EV display at the Prince George Farmers’ Market will be available from 8:30 a.m. to 2 p.m.