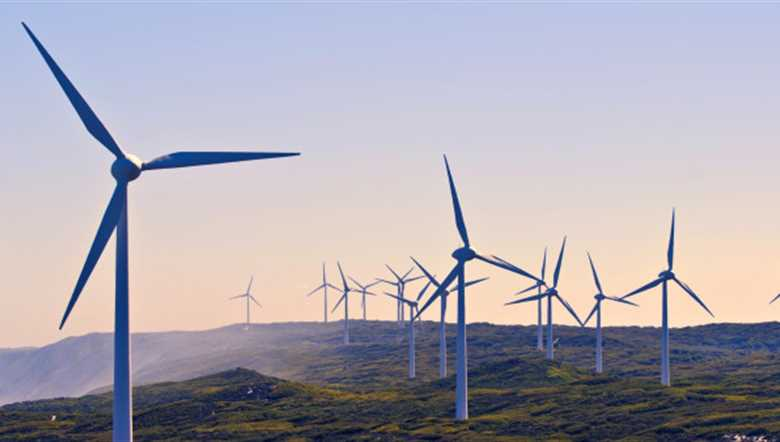 TIM subsidiary Telenergia has signed a 10-year agreement for 3.4 Terawatt-hours (TWh) of green energy to power operations from 2022 to 2031.

Meanwhile, Orange has set out its plan to deploy solar power for its operations across the MEA region.

TIM’s power requirements will be met by ERG’s wind farms and will account for more than 20% of the company’s energy consumption..

CEO Luigi Gubitosi said: “We are proud of this agreement as it allows us to achieve not only strategic ESG objectives for the company but also for the community. On the one hand, we are diversifying energy supply sources, stabilising costs and reaffirming the company’s strong commitment to the use of renewable energy in the medium to long term.

On the other, we confirm TIM’s engagement to support the national plan for the energy transition: this transaction in fact will see us contribute to the reduction of Co2 emissions and generate benefits for the environment.”

TIM said the deal was the most extensive, long-term agreement between two Italian companies.

ERG CEO, Paolo Luigi Merli, added: “We are very satisfied with the agreement, which is in fact a partnership, in line with one of the main guidelines of the Industrial Plan, which envisages an evolution towards an infrastructural model to reduce the volatility of revenues.

This agreement, in addition to stabilising the sale price of a part of our portfolio of generation from renewable sources, enhances the innovative reblading project, which is at the cutting-edge both in technological terms and, now, also as regards the sale of energy.”

Solar for the MEA

In the Middle East and Africa, Orange is accelerating its solar projects as it pursues a zero carbon footprint by 2040.

To reduce its environmental footprint, Orange is positioning itself as the biggest deployer of solar panels in select operating territories, with a renewable energy use rate that already sits higher than 50% for Orange Guinea, at 41% for Orange Madagascar and 40% for Orange Sierra Leone.

These solar panel solutions have also been- or will soon be – deployed in other African and Middle Eastern countries where Orange is present, like Liberia, for instance, where 75% of Orange’s telecom sites are equipped with solar panels.

In total, Orange has installed solar panels at 5,400 of its telecom sites (some 100% solar, others hybrid) saving 55 million litres of fuel each year.

Alioune Ndiaye, CEO of Orange Middle East and Africa says: “We are proud to be the first company by number of solar panels in 5 countries in Africa and the Middle East.

As a stakeholder in the energy transition, Orange has included in its Engage 2025 strategic plan the objective of meeting 50% of the Group’s electricity needs from renewable sources by 2025. We are aiming for net zero carbon by 2040.”