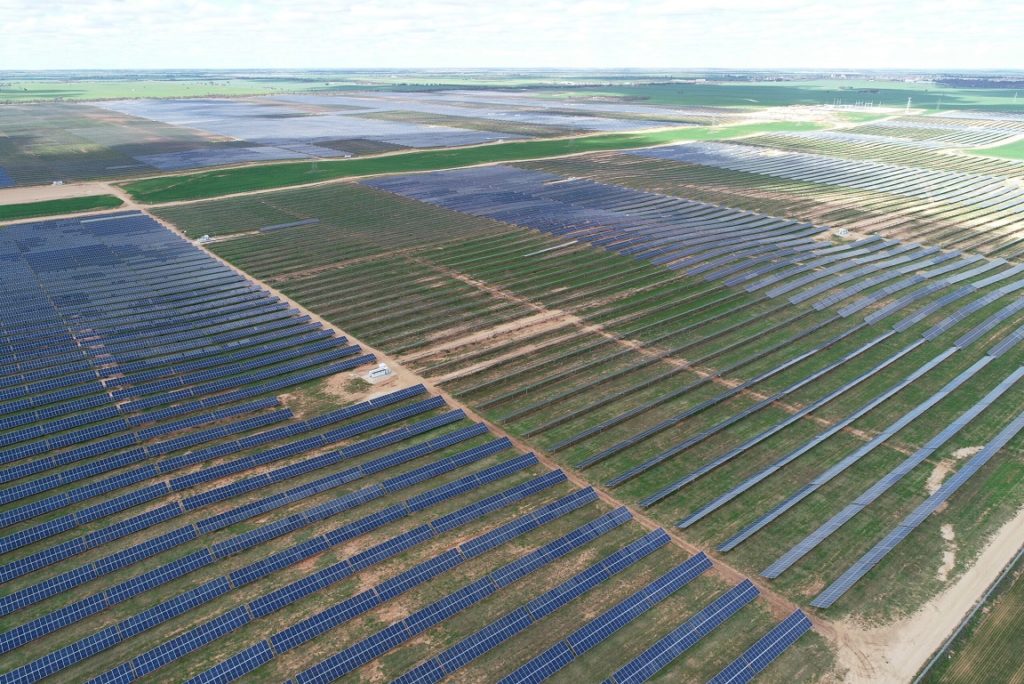 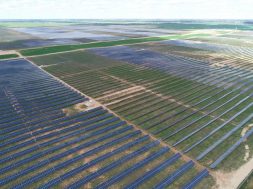 Province Resources, an exploration company that revealed plans for the HyEnergy Project earlier this year, has signed a four-month memorandum of understanding with Total Eren to cooperate and proceed with the installation’s development.

Set to be built in the Gascoyne region of Western Australia, the project will be equally owned by both partners and will be developed in two stages. The pair will now carry out a scoping study and aim to execute definitive agreements within the next four months.

A HyEnergy project presentation from Province reveals the majority of the energy will be for used for large-scale production of green hydrogen products for both domestic and export markets, with a smaller proportion of capacity potentially dedicated to large energy users in the Pilbara region.

Province touted the “world-class” solar and wind resources at the project site, with strong solar irradiance during the day and high wind speeds during the morning, evening and night to enable predictable energy output throughout the year.

David Frances, Province Resources managing director, said Total Eren has the technical and financial capability to help it deliver the project “as part of the backbone” of Australia’s hydrogen strategy. “Given the recent drive by state and federal governments to quickly develop and advance the green hydrogen industry in Australia, I am confident this project will be of strategic national importance,” he added.

Total Eren has more than 3.3GW of renewable energy assets in operation or under construction worldwide. It recently developed, financed and constructed the 256MWp Kiamal Solar Farm in the Australian state of Victoria.

“After solar, wind and storage, we believe hydrogen is the next step of growth of renewable energies. We are determined to leverage our development and technical skills to make our first of several hydrogen projects in Australia a success,” she said.

With Western Australia looking to become an exporter of green hydrogen, the state government recently received 65 expressions of interest from companies around the world to produce and export hydrogen from a hub that could feature up to 1,250MW of solar generation. Other planned H2 plants in the state include the Murchison Renewable Hydrogen Project, which will be powered by 5GW of PV and wind, and the Asian Renewable Energy Hub.