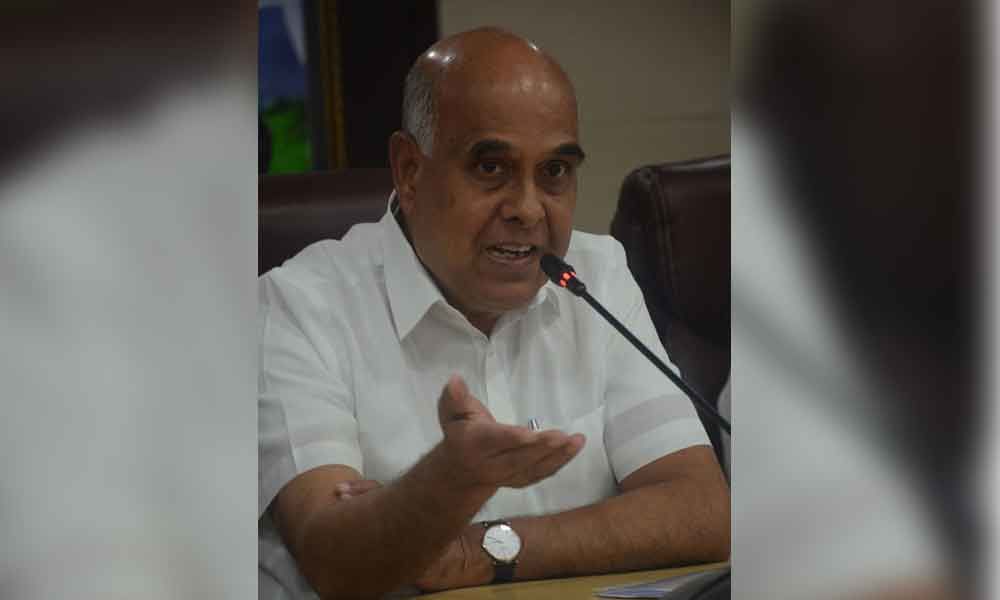 Transparency at peak in power utilities 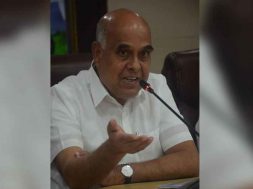 Transparency at peak in power utilities

Hyderabad: Chairman and Managing Director of TS Genco and Transco D Prabhakar Rao on Friday said that his power utilities were ready to face any inquiry.

Responding to the allegations made by the Bharatiya Janata Party that the power utilities have indulged in corruption and irregularities, Prabhakar Rao said that all activities are done transparently, and no corruption took place, whatsoever.

Speaking to the media on Friday, the CMD said that he was ready to face any inquiry, through CBI or sitting judge of High Court or Supreme Court on the allegations being made by the BJP.

He refuted the allegations that the Transco refused to buy power from NTPC at Rs 4.30 per unit and bought the same from others at Rs 5.20 per unit. He said that the NTPC never made any proposal to sell solar power at Rs 4.30 per unit. Transco has entered into an agreement with NTPC to buy 400 MW at Rs 4.66 to Rs 5.19 per unit.

He denied the allegations that the state failed to encourage solar power generation in the state and said that the solar power was just 71 MW at the time of formation of Telangana and now it has reached to 3,600 MW.

Refuting the allegations that even one MW of power was not generated with the initiative of the present government, he said that the installed power generation capacity of the state was 7,700 MW at the time of formation of the state and it has reached to 16,203 MW in the past 5 years.

The Bhupalpalli project, which was completed only up to 15 per cent till 2014, has been completed in record time. The thermal power project with 800 MW was completed at Paloncha in 41 months.

He said that the transmission capacity in the state has been taken from 14,000 MW to 31,000 MW in the past five years. He said that the efforts have been appreciated by the Power Finance Corporation. Prabhakar Rao said that it was not possible to enter into Power Purchase Agreements overnight and made it clear that they have entered into only one PPA with a private company. He said that the state has entered PPA with Chhattisgarh government to overcome the power shortage.

He said that Chief Minister K Chandrashekar Rao has put in special efforts to establish North – South Power Corridor. He said that the power utilities of the state were autonomous bodies and no pressures have been brought on them.

He dismissed allegations that some of the equipment has been bought from the private parties and said that it was bought from public sector BHEL. He said that there was nothing wrong in delaying the submission of Annual Revenue Requirement report to Electricity Regulatory Authority.