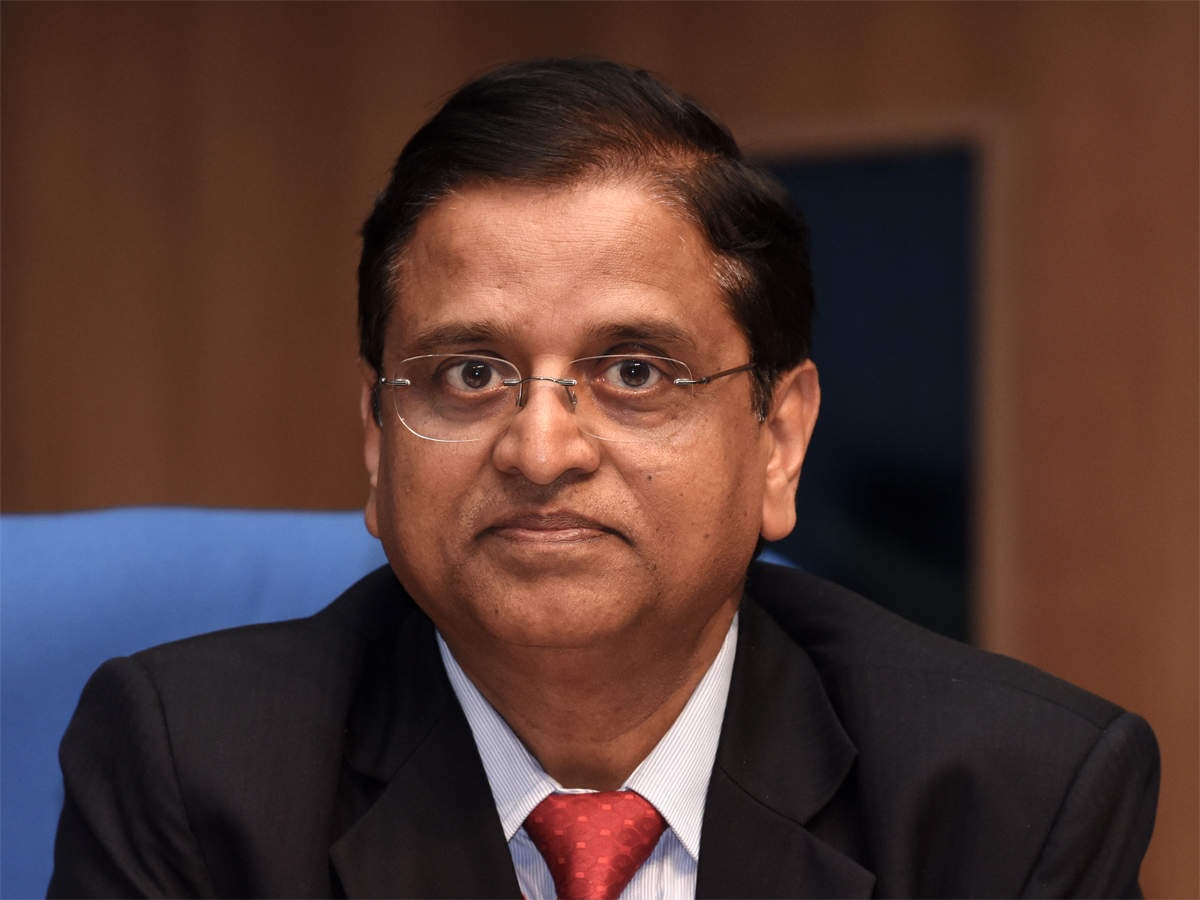 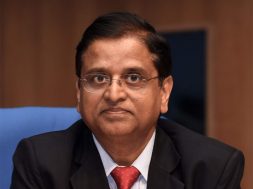 “Not every kind of industry or every kind of asset can be best reconstructed through the IBC,” Garg told an event on ARCs organised by Assocham.

MUMBAI: Financially crippled power companies cannot be revived or resolved under the provisions of the existing bankruptcy laws, but asset reconstruction companies can better deal with them, a senior government official said Friday.

Crucial agreements on the power purchase and fuel supply come apart if an asset goes for bankruptcy by sending it to NCLT as required under the law now, leaving only the plant and machinery, Union power secretary SC Garg said.

The power sector is one of the worst performing from an asset quality perspective for banks and Garg pegged the overall stressed portfolio at around Rs 4 trillion or over 65,000 mw of generation capacity.

“Not every kind of industry or every kind of asset can be best reconstructed through the IBC,” Garg told an event on ARCs organised by industry lobby Assocham.

If a power sector asset goes to NCLT, “practically nothing will survive, except the plant”, he said, adding PPAs and FSAs will come off. Any new buyer will lose interest asset because of this, he said, recommending the ARC route to resolving the stress in the sector.

He said the dozen-odd ARCs, which have been around for over a decade now, can collaborate with an industry expert, to help in resolution.

However, absence of strong homegrown power companies which can team up with financial investors to resolve an asset, is delaying the resolution process.

Meanwhile, Garg also pitched for an amendment in the powers of ARCs, underlining that they need to be empowered to act like an asset manager, much beyond the current limited role of being a debt manager.

“The ARC model is perhaps not fully developed as they reach the asset via the debt route and not equity,” he said.

Garg, who was recently shunted out from the finance ministry and is seeking VRS, said the Financial Resolution and Deposit Insurance Bill will have to be bought back to deal with stressed cases in the financial sector.

“As the economy grows, financial entities are becoming equally significant. They will also face insolvency. We see some problems in the NBFC space today, they need to be resolved,” he said.

Garg also warned that the impact of financial entities going down “is much larger systemically than of a single entity in one of the real sector”.

It can be noted that the financial sector companies are not included under the provisions of the IBC at present. Garg, meanwhile, refused to answer questions on the slowdown and fiscal stimulus.

He said the power ministry is creating a new framework on the lines of the Uday scheme to ensure that discoms pay for the power that they are using.

Under this, “discoms will buy power and would pay for that on time. We are also talking about creating a new scheme where the reforms can be brought in backed by incentives and investment support from government,” he said, refusing to share a timeline for the introduction of the new scheme.

Even after Uday scheme, some entities have started delaying payments and over Rs 40,000 crore of bills are unpaid now, he said.

0
0   0
previous Power tariff will not increase in Delhi for 5 years: Minister
next Transparency at peak in power utilities