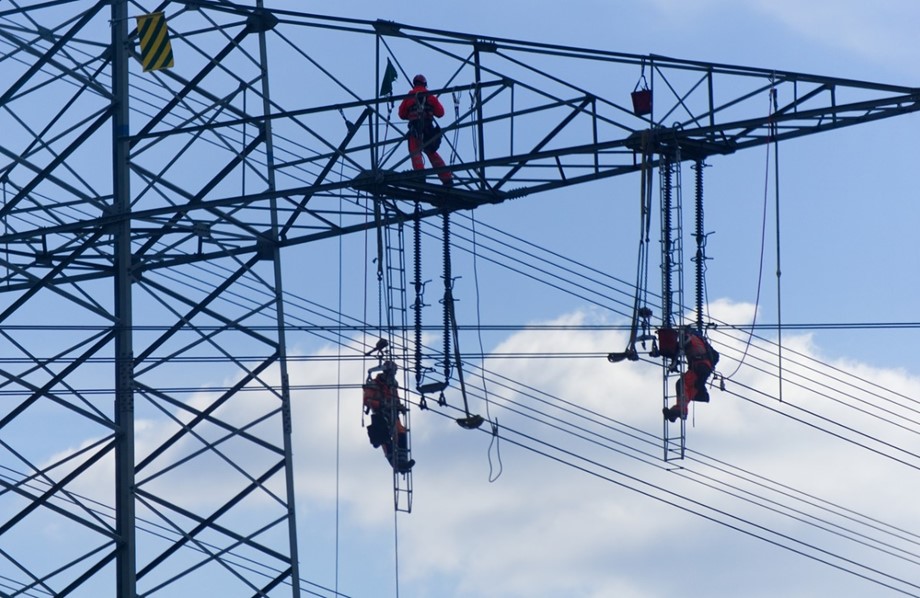 Power tariff will not increase in Delhi for 5 years: Minister 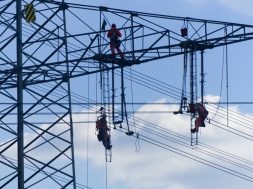 Power tariff will not increase in Delhi for 5 years: Minister

Delhi’s Power Minister Satyendar Jain on Friday said the electricity tariff will not increase for another five years.

New Delhi: Delhi’s Power Minister Satyendar Jain on Friday said the electricity tariff will not increase for another five years. Participating in a discussion in the assembly, Jain also claimed that the Arvind Kejriwal government would have provided free electricity for all if it got Rs 40,000 crore from the Centre as its share in central taxes as per the amount of income tax paid by Delhiites every year.

Jain said Delhi is the only state in the country where power tariff has gone down.

Comparing the rates of other states and cities with Delhi, Jain said the Delhi government has ensured round-the-clock supply of power to its people.

A short-duration discussion on power reforms in Delhi was initiated in the House in which the ruling party MLAs lauded the government for providing free power to people consuming 200 units of electricity and bringing down power tariff.

Highlighting the achievements of the AAP government, Jain said tenders for free WiFi facility was floated on Friday, and it was expected to be available from November.

The minister also stated that the Delhi government is working on rainwater harvesting and assured that in next 3-4 years, Delhi people will get round-the-clock water supply.