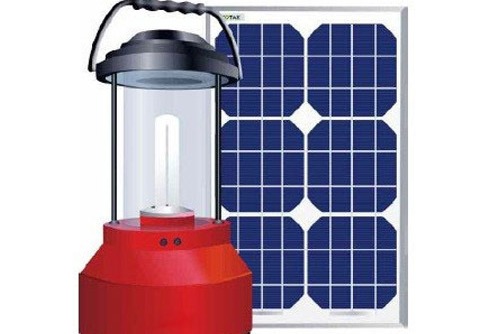 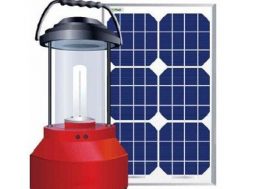 A Tripura Renewable Energy Development Agency (TREDA) official said the Union Ministry of New and Renewable Energy (MNRE) sponsored SSL scheme, 80 per cent of the fund was borne by the central government and the remaining by the state government.

“We are taking a token amount of Rs 10 only from the beneficiary student. In the first phase, we would provide the SSL to 3, 00,000 poor students and in the second phase we would supply additional 3, 00,000 SSL,” the official said.

He said the state government had already approached the MNRE to sanction more 3, 00,000 SSL for the northeastern state, whereas some tribal and remote villages grid supply electricity not ensured for 24X7.

Tripura’s deputy chief minister Jishnu Dev Varma on Wednesday initiated the supply of SSL at a function at Bishramganj in western Tripura.