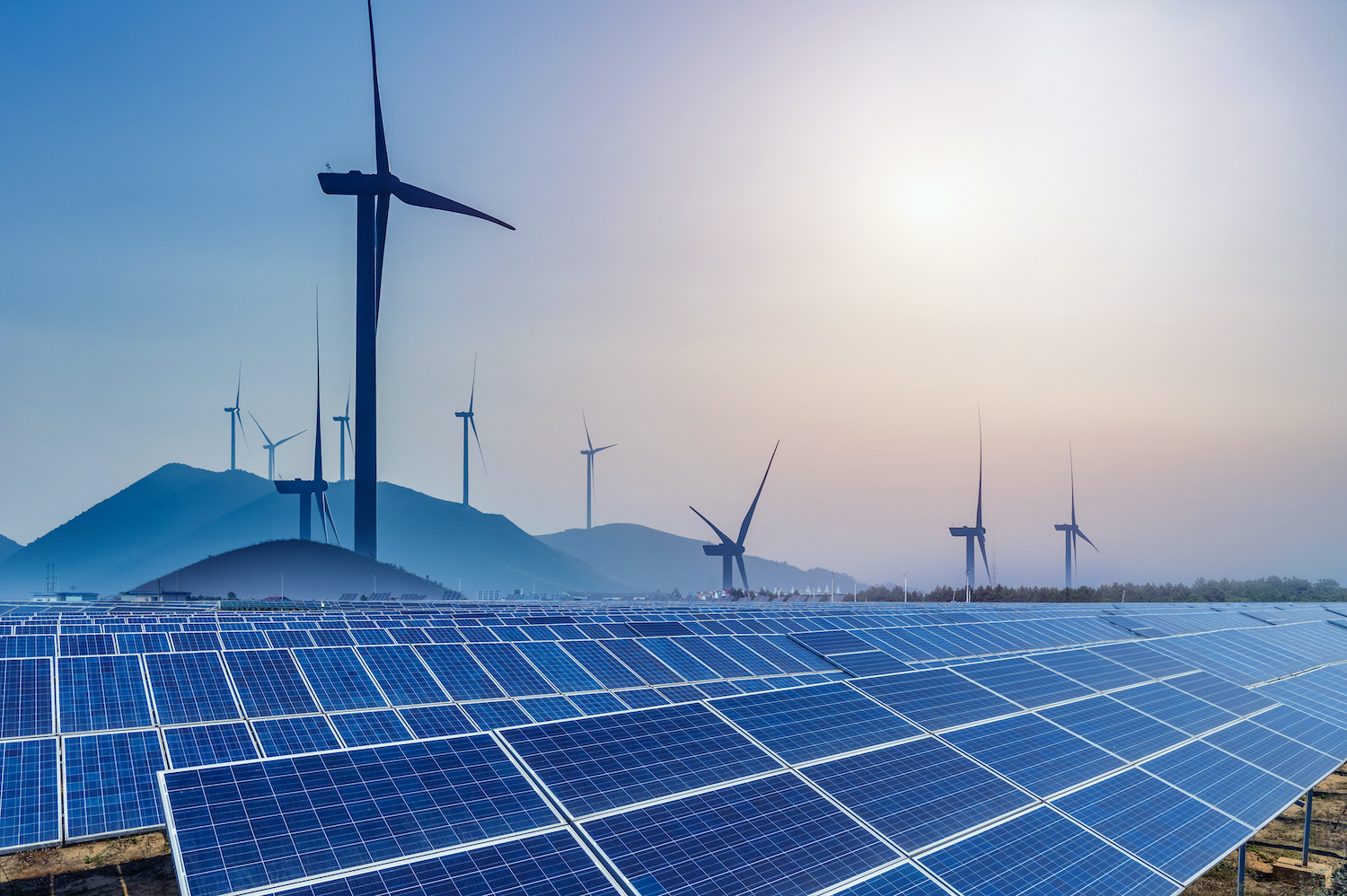 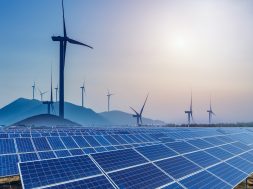 Adnan Polat Enerji Yatırım, the owner of Turkey’s largest wind power plant, intends to add 53 MW in wind power and 150 MW in solar capacity using a credit line it obtained from a group of lenders.

Renewable energy company Adnan Polat Enerji Yatırım has cleared the way for the construction of 203 MW in solar and wind power capacity in Turkey in the next three years. It is owned by Polat Holding (50%) and Maxis Girisim Sermayesi Portfoy Yonetimi (50%).

The project consists of photovoltaics of 150 MW and 53 MW in windmills. According to an earlier announcement, it is valued at USD 285 million in total.

The new wind and solar capacities are envisaged to prevent annual emissions of 154,000 tons of carbon dioxide each year from the Turkish power system by generating 438 GWh of electricity per year.

The company secured the financing package, the European Bank for Reconstruction and Development said and added it was jointly provided with domestic lenders Türkiye İş Bankası (İşbank), Türkiye Sınai Kalkınma Bankası (TSKB) and Garanti BBVA. The EBRD revealed its share amounts to as much as USD 100 million. It earlier pointed out the wind and solar project could include energy storage.

Adnan Polat has a total installed capacity of 695 MW under its subsidiaries Erguvan RES (110 MW) and Polat Enerji (585 MW).

Polat Enerji runs the largest wind power plant in Turkey. The Soma facility, with a capacity of 288.1 MW, is in the provinces of Manisa and Balıkesir in the country’s west. The company’s wind power plant Geycek is the third-biggest in Turkey, at 168 MW.