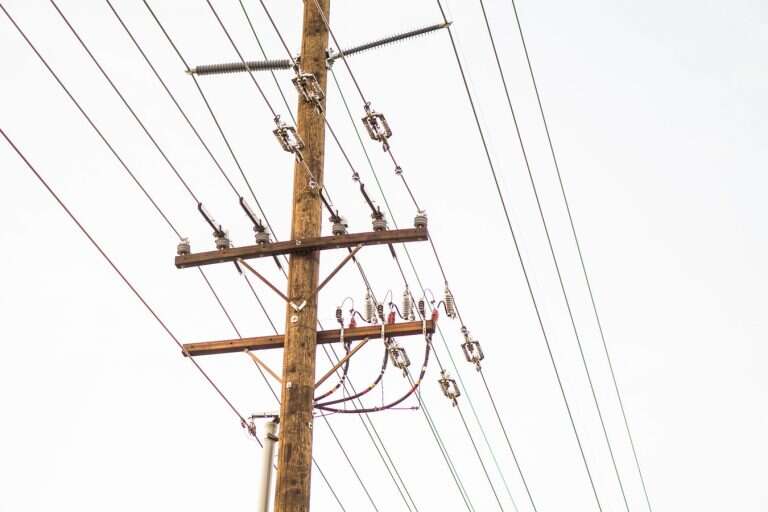 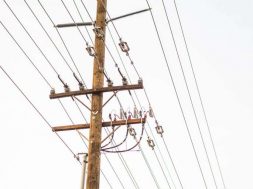 The Narendra Modi government is looking to implement ‘One Nation, One Power’ grid in the power sector, to ensure power connectivity to states at affordable rates, union finance minister Nirmala Sitharaman said in the union budget announcement on Friday in the Parliament.

A package for power sector tariff and structural reforms to the sector will also be unveiled soon, the finance minister said. 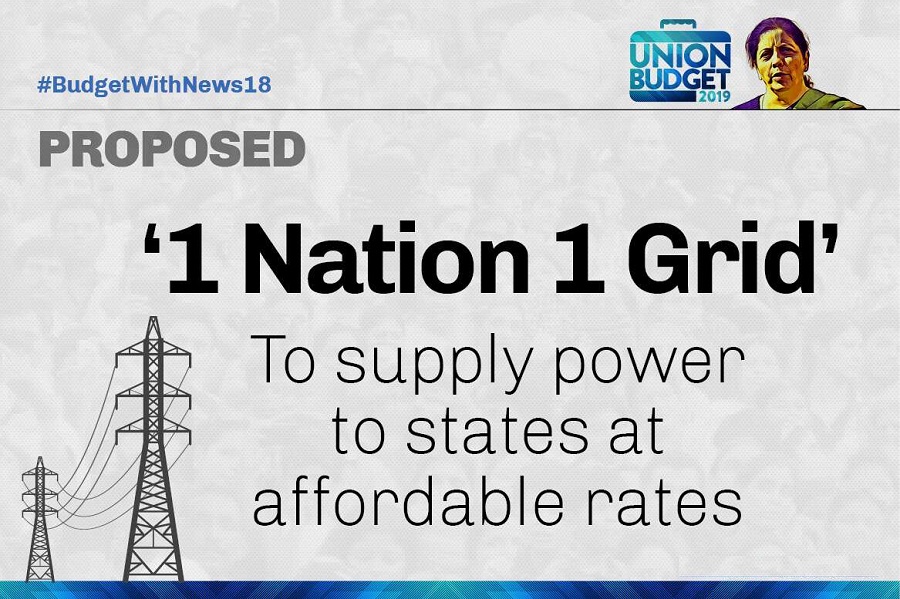 The finance minister said that a blueprint for a national gas grid, water grid, information-ways, and airports will be unveiled.

Every willing rural family will have gas, power connectivity by 2022, Sitharaman announced.

“India has set ambitious targets for renewable energy and has been undertaking one of the world’s largest renewable energy expansion programmes in the world. Globally India stands 4th in wind power, 5th in solar power and 5th in renewable power installed capacity,” the economic survey presented on Thursday revealed.

The country’s per capita energy consumption is about one-third of the global average and expects to raise it to 2.5 times to increase its real per capita GDP by $5,000 per capita, in 2010 prices, to enter the upper-middle income group.

Ahead of the budget, the power sector expected changes in accounting standards that could allow companies to carry forward losses for 12 years rather than the current limit of 8 years, to address legacy issues.

The sector also expected the removal of the cap on priority sector lending for the solar power sector.

0
0   0
previous Govt to rope in global firms to set up mfg units for solar cells, batteries, charging infra
next Budget 2019: ‘One Nation One Grid’ – Sitharaman says package for power sector, structural reforms in the offing