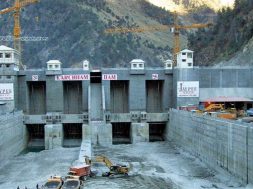 Fifth April 2020 saw a huge success for the power sector of India as the country went into a shutdown for 9-mins and POSOCO managed to maintain the stability of the grid and recovered from the sudden changes into the grid.

Recently the country enthusiastically participated in the 9 min shut down at 9 pm on 5th of April, a task initiated by the Prime Minister of India supporting the lockdown in the country due to the COVID-19 breakout. The actual challenge to this grand event was to bring back the grid without any major clutches and was handled with a lot of grace by the Power System Operation Corporation (POSOCO). Any lag in the operations could have brought back the fear of a blackout to the regions causing absolute chaos. However, the restart task was executed exceptionally thanks to our efficient ancillary services in place.

Ancillary services are all those activities on an interconnected grid that are necessary to support the transmission of power while maintaining reliable operation and ensuring required degrees of quality and safety.

Hydropower comes under the primary frequency controlled ancillary service that requires a response period of 5 to 10 seconds. The complete ramp-up of the sudden spike in the grid demand on 5th April was carried out with power from hydro plants during the nine-minute switch-off call.

REConnect had also closely monitored the situation and got featured in an article by CNBC where our Co-founder and Director gave his insight at the results.

“The chart implies that people reacted much more enthusiastically and switched off more than just the lighting load and demand recovery took more than anticipated time as people spent more time cherishing the moment than scheduled 9 minutes,” – Vishal Pandya, Founder of REConnect. 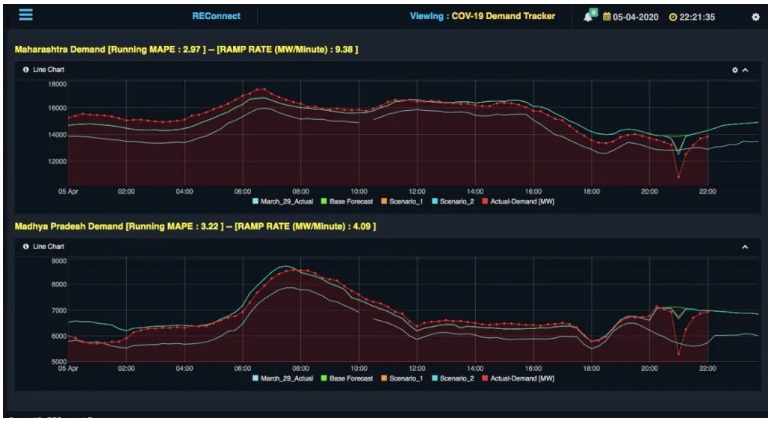 As a reward to the hydro plant generators, the central government has proposed to make it mandatory for the states to fulfil their electricity requirements from hydro plants.

The notification to make electricity purchases from hydro plants has been in the pipeline since March last year when the Union government approved measures to promote hydroelectric power.