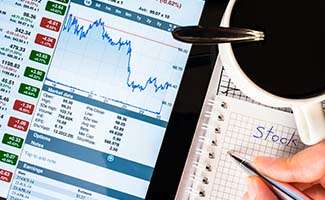 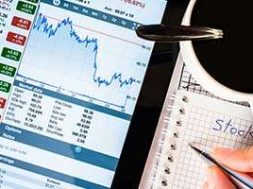 PARIS: French businessman Jacques Veyrat, who owns more than 50 percent of renewable energy firm Neoen , told financial daily Les Echos he has no intention of selling his Neoen stake in exchange for a small minority stake in gas utility Engie, as BFM Business reported on its website.

Neoen’s market capitalisation, at 1.83 billion euros, is just a fraction of Engie’s 36.8 billion.

Under new legislation the state will be able to sell its 24 percent Engie stake but chairman Jean-Pierre Clamadieu told shareholders last week that there is no sign that the state is in a hurry to reduce its shareholding.

Engie shares were down 2.3 percent following the BFM report, while Neoen was up 3.4 percent.

BFM wrote that an entry by Veyrat into Engie’s share capital could be looked on favourably by the French government, since the government had some concerns that an activist fund may look to target Engie.

Engie shares, at just under 13 euros, trade at less than half the nearly 30 euros they were worth a decade ago as the firm has had to write off billions of euros on coal and gas plant investments and has suffered repeated outages at its legacy nuclear plants in Belgium.

CEO Isabelle Kocher’s focus on grids and renewables in the past two years has failed to convince investors so far.

Engie share trades well below book value and have one of the lowest valuations in the Stoxx European Utilities index. Many institutional investors say that Engie would be worth much more if the firm was cut up and listed its gas infrastructure and renewable energy businesses separately.