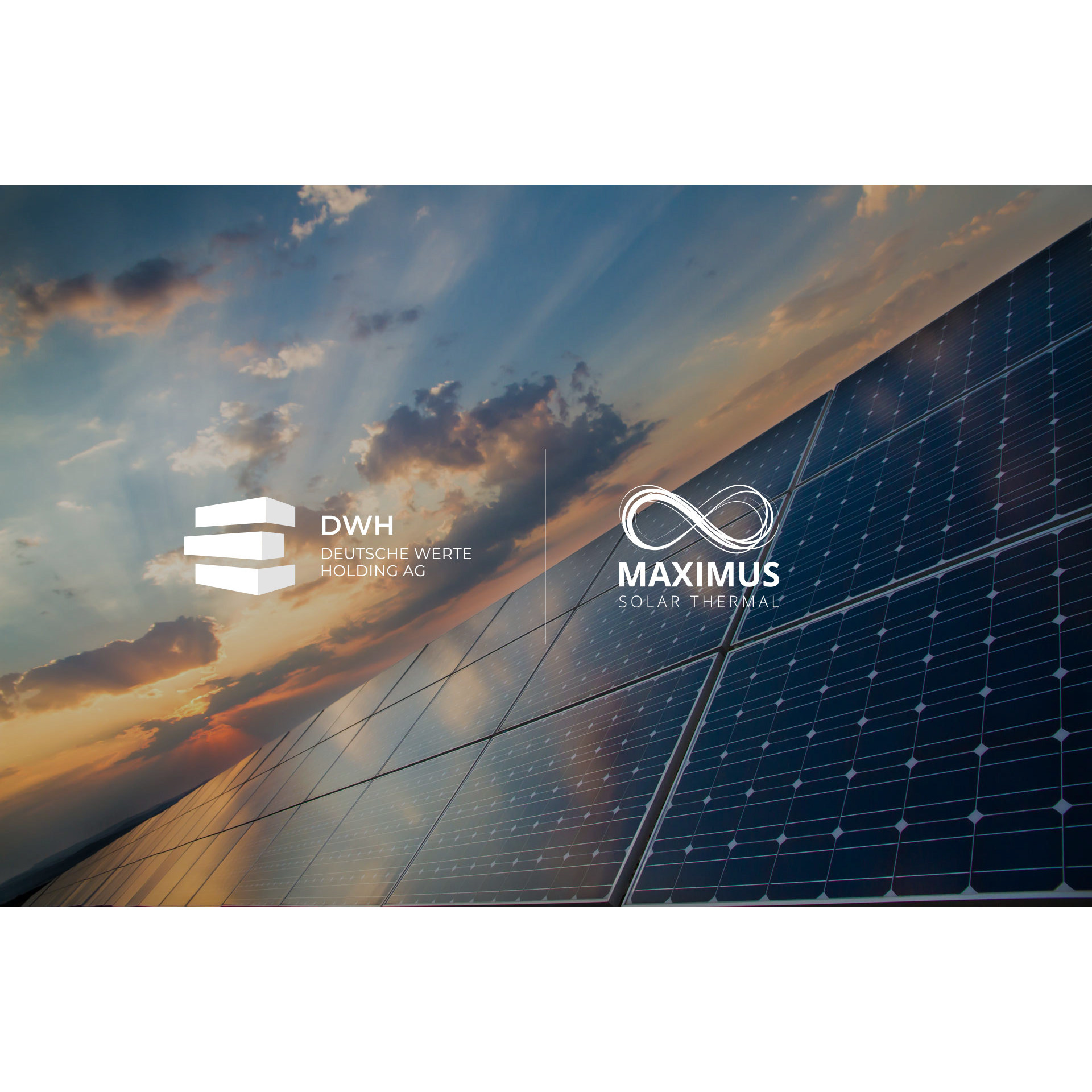 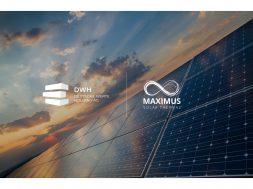 Deutsche Werte Holding is especially interested in MAXIMUS TERRA’s plans to license 200 MW photovoltaic parks, which are estimated to reach their ready-to-build stage very soon. By stepping in as co-investors, DWH AG will support the planning and execution stage of this project financially. Eventually, these licenses can then either be sold to energy suppliers or will be utilized by building and running self-owned photovoltaic infrastructure.

Considering their current market value, 1 MW PV licenses range at around 100,000 Euros when being sold directly. However, a 25 MW power plant generates turnaround of around 2,000,000 Euros each year. With these numbers on the table, MAXIMUS TERRA has the option to either realize a significant short-term profit, or to construct and maintain the photovoltaic parks themselves and, thus, to calculate with about 17 million Euros turnaround per anno. Thanks to a minimum contract duration of 20 years, these numbers would add up to a total 340 million Euros turnaround.

Mazars rates the deal as a lucrative investment

The renowned, multinational auditing company Mazars was selected to audit MAXIMUS TERRA S.A. Along with the general evaluation of investment projects, Mazars will also carry out an intense analysis of project planning phase concepts.

This includes structuring of budgets and time frames, but also obligatory milestones such as land area permits, agreements with power grid suppliers or temporally and financially binding acceptance guarantees.

Due to comprehensive and specific challenges that come with such investments, DWH AG as investor was specifically looking to find a partner with long-standing traditions and a wealth of experience on one hand, and for a specialist in the field of Due diligence on the other – one with the capability of background-checking facts and numbers as an external, neutral party.

DWH’s recent share acquisition goes along with their strategy for a deeper involvement in the South EU region. “The 2008 financial crisis hit South Europe especially hard,” as DWH chairman René Pernull explains in occasion of the deal. “However, after years of consolidation countries like Spain, Greece and Italy now undergo a process of economic recovery and have become EU-wide leaders in the renewable energy segment. As a result, we currently evaluate opportunities in those highly attractive markets. A good example is Spain, a country that throughout the last years has become a pioneer in solar thermal technology. DWH is keen to become a bigger part of these developments, and to ultimately offer lucrative opportunities for our partners.”

The Greek stock company MAXIMUS TERRA S.A. has successfully acted as a holding company for various projects in the renewable energy industry since 2010. The company’s founders are well-known giants in the Greek energy market, having realized projects since 1993 in the wind energy, photovoltaics, biomass and biogas fields with a total volume surpassing one Gigawatt and a further 360 MW currently in project phase. The total budget for the entire 1.36 Gigawatts amounts to approximately 2.4 billion Euros. Thus, consumers of and investors in such projects are well-known companies, amongst them Italian energy company ENEL and US-based Libra Group (https://www.maximusterra.eu).