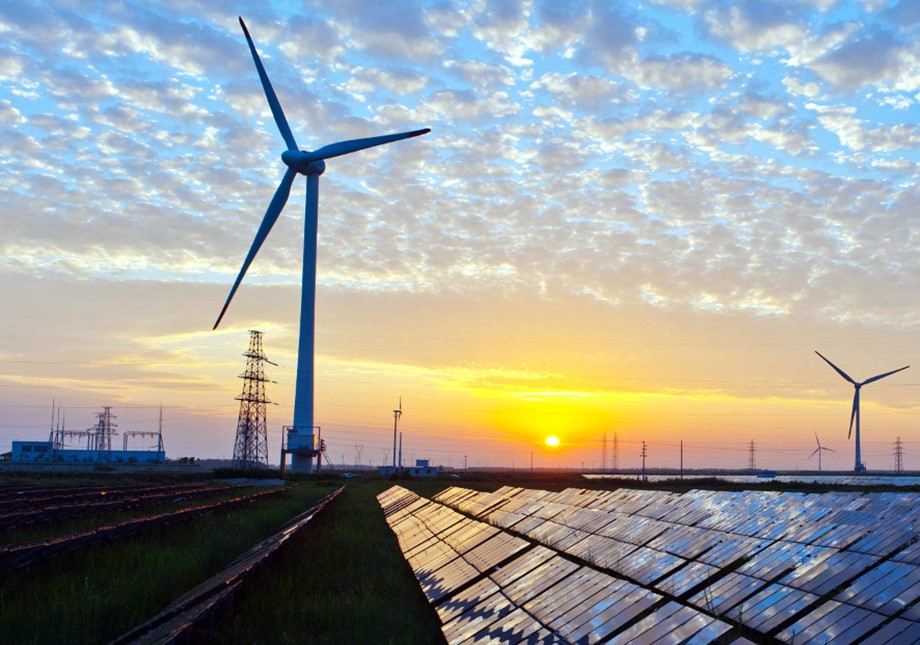 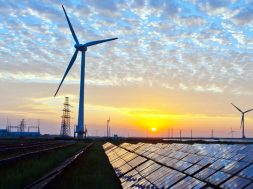 At a time when the world is facing a climate crisis, most developing countries depend on strong growth in energy production in order to reduce poverty.

ncreased access to clean energy will reduce poverty, improve health and mitigate climate change. The Government is, therefore, allocating up to NOK 300 million annually to provide better guarantees for businesses that are willing to invest in renewable energy in poor countries,’ said Minister of International Development Dag-Inge Ulstein.

At a time when the world is facing a climate crisis, most developing countries depend on strong growth in energy production in order to reduce poverty. According to the UN, 840 million people lack access to electricity; half of them live in sub-Saharan Africa. Three billion people have no way to cook meals or heat their homes without being exposed to dangerous levels of air pollution.

‘Time is running out. The world’s leaders have set the goal of eradicating extreme poverty by 2030 – and this goal cannot be reached without better access to energy. In our part of the world, we take electricity for granted. But elsewhere, children are not able to do their homework without having to breathe in dangerous smoke from kerosene lamps. Entrepreneurs do not have access to the energy they need to establish and develop businesses and create jobs. Just think of what a difference it makes when delivery rooms are equipped with incubators and vaccines can be refrigerated,’ Mr. Ulstein said.

Investing in developing countries involves risk, and this, in turn, inhibits the growth in investment that is needed to achieve full access to modern energy, and not least to combat climate change. Guarantee schemes can cover part of the possible losses, reducing the level of risk. For many years, Norwegian technology companies have called for better guarantee schemes so that investments in renewables can pick up speed, and clean energy can outcompete coal.

‘This will provide clean energy to those who have been using dirty energy and access to energy for those who have not had any energy at all. Norwegian actors have accomplished a lot within the existing guarantee schemes – often in the form of large-scale projects serving urban areas.

This new initiative will make it easier to provide small-scale solutions for the poorest people in rural areas. We aim to allocate up to NOK 300 million a year for guarantees for investments in renewable energy in developing countries. NOK 150 million has been set aside for the remainder of this year,’ said Mr. Ulstein.

Having access to electricity from clean energy sources will have a huge impact on people’s lives. Coal-fired power plants have serious effects on local air quality, and their carbon emissions drive climate change. Indoor pollution from cooking stoves is one of the most important causes of premature death in developing countries.

‘In addition to fighting poverty and mitigating climate change, this initiative supports three of my main priorities as Minister of International Development: the fight against non-communicable diseases, more aid to the world’s poorest people, and a more efficient agricultural and business sector in rural areas,’ said Mr. Ulstein.

This initiative has been drawn up on the basis of a study by Multiconsult, which looked at the gaps between identified needs and the guarantee schemes currently available.

‘Norway has both available capital and expertise within renewable energy. In cooperation with the business sector, we can help to provide alternatives to coal power. Our goal is to increased private sector investment in clean energy through better guarantee schemes. Cooperation with the private sector is essential to achieve this, and we will work closely with relevant companies and other institutions in working out the details,’ Mr. Ulstein pointed out.

In addition to cooperating with existing international guarantee institutions, an application-based grant scheme will be established to cover part of the unusually high loan guarantee premiums that are an obstacle to private investment in a number of developing countries, as well as in countries and regions affected by conflict and fragility.

(With Inputs from APO) 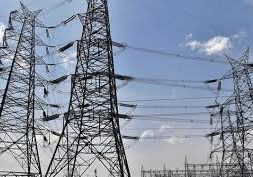