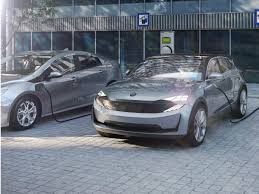 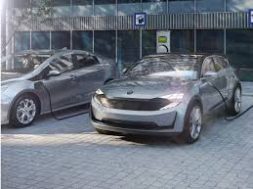 From an expectation to be driving electric automobiles or using independent power generation for their homes, sudden changes in the energy markets are possible, said Mitch Fane, US energy market leader for Ernst & Young.

HOUSTON: US consumers expect that in the next 10 years they will be able to switch to new forms of energy with a lower impact on the environment once the price has dropped an affordable level, a survey by accountants Ernst & Young LLP showed on Wednesday.

From an expectation to be driving electric automobiles or using independent power generation for their homes, sudden changes in the energy markets are possible, said Mitch Fane, US energy market leader for Ernst & Young.

“With potentially cheaper, more accessible energy options around the corner, Americans’ willingness to consider new ways of fueling their vehicles or powering their homes – as those options are technologically and financially feasible – points to the potential for massive disruption in the sector,” he said.

Cost and reliability remain top concerns for consumers but ecological impact and changing climate are also important, not only for individuals but business executives, according to the survey.

Ninety-one percent of the executives said they face pressure from shareholders to reduce the impact their companies have on the environment and 76% said their businesses had been affected by climate change, according to the survey.

While sudden changes are expected in the future, one in five consumers struggles to pay for auto fuel or home electricity on a monthly basis.

According to the survey, 68% of consumers think electric cars are too expensive currently and 52% think there are not enough charging stations.

But two-thirds of survey respondents hope their descendants will not know of gasoline, with most branding it a dirty fuel.

For the upcoming presidential election in 2020, climate change was the second-most important issue, cited by 15% of those taking the survey. It was surpassed only by immigration, which was chosen by 22% of the survey’s respondents.