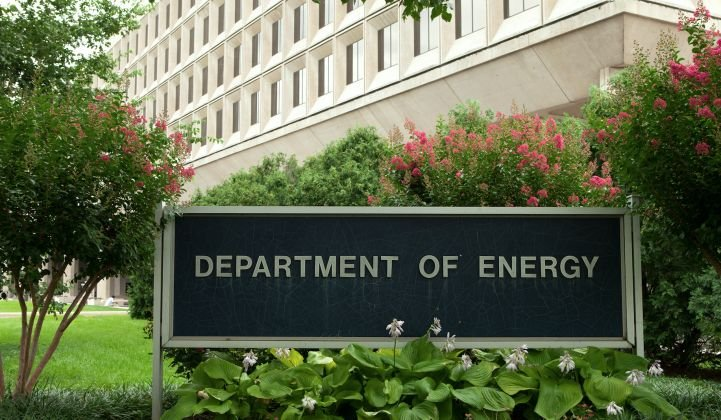 This week on The Interchange: Jigar’s plan to accelerate climate tech with the power of government.

The US Department of Energy’s Loan Programs Office might be the most talked about — and yet least understood — part of the federal government’s efforts to support climate tech.

It has already invested more than $35 billion in everything from Tesla’s first big factory to the first two nuclear reactors to begin construction in the U.S. in more than 30 years. It was crucial in getting the first multi-hundred-megawatt solar projects ever developed off the ground.

Today it has more than $40 billion of available loan capacity to throw at the next wave of climate technologies to scale.

And now, as of a couple months ago, it has Jigar Shah as the director. Previously, Jigar was the co-founder and president of Generate Capital. He also founded SunEdison. And, of course, he is the former co-host of our sister podcast The Energy Gang.

Jigar believes we have the technologies we need to put us on the right path toward decarbonization today. And further, that those technologies aren’t as risky as the capital markets make them out to be.

Therein lies the arbitrage opportunity Jigar has pursued his whole career. And now he’s got $40 billion of federal dollars to test it in a whole new arena.

In this episode, Shayle and Jigar break down the role of the Loan Programs Office and the specific financial products it offers. The backing of the federal government comes with the unique opportunities — namely to move way faster on market opportunities than traditional debt markets can. But as Jigar explains, it comes with key limitations too.

They also cover the technology sectors that Jigar sees opportunities in — everything from green hydrogen to small modular nuclear to virtual power plants. And they highlight the stage of companies and types of projects the office might be uniquely suited to support.

Plus, Jigar names the ideas he’s waiting to see (but that no one has pitched to him yet).