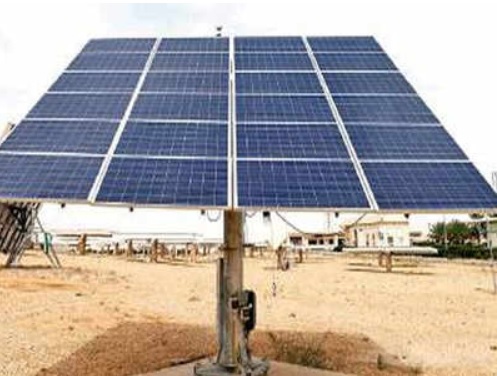 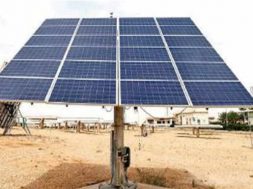 CHANDIGARH: To achieve the solar power generation target set by the ministry of new and renewable energy, the Chandigarh Renewal Energy, Science and Technology Promotion Society (CREST) has now decided to install solar plants on Patiala ki Rao, a seasonal rivulet in Chandigarh.

A senior UT official said that they had already planned a solar plant on N-choe, but now they have also decided to install solar plants on Patiala ki Rao. They are also exploring other open areas, which come under different government departments, he added.

The ministry of new and renewable energy has enhanced the city’s solar power generation target from 50 MW to 69 MW, to be achieved by 2022. Local authorities are struggling to meet the target due to shortage of space in the city, which is spread in an area of just 114 sq km.

Under its Model Solar City project, the UT Administration has also planned to install 8Kw solar plant in City forest (Nagar Van) near Sukhna Lake, which will provide power supply to run three water fountains in city forest. These three fountains will be installed in water bodies inside city forest.

0
0   0
previous 3 stations of Central Railway adopt energy conservation techniques to save energy
next Renewable energy in India: why rooftop remains the most untapped solar source