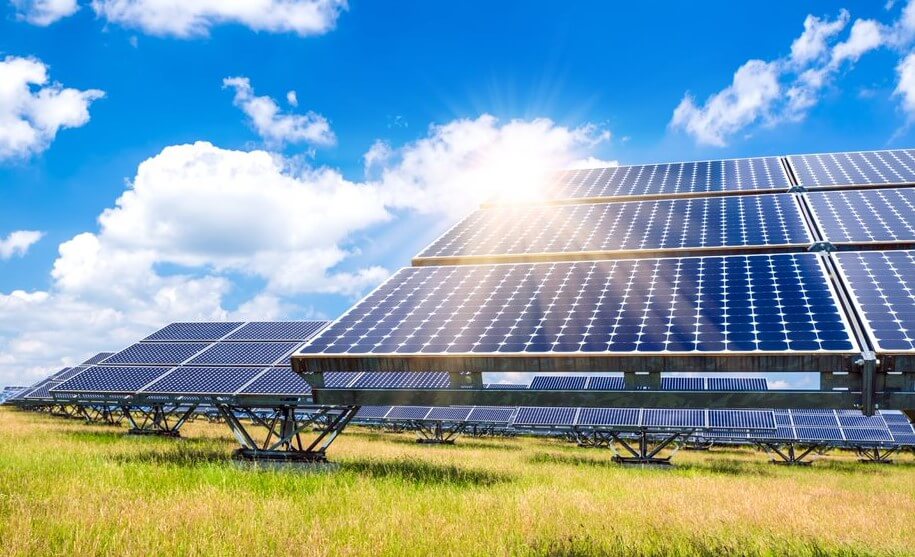 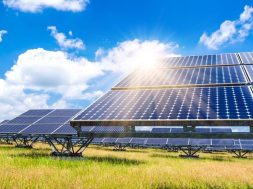 IFC Transaction Advisory has been mandated by the Government of Uzbekistan (“GoU”) to structure public private partnerships and attract private partners to be selected under open and competitive processes, for the development of several solar photovoltaic (“PV”) parks with a total capacity of 1000 MW. Such mandate is implemented in several rounds of tenders.

This teaser relates to the Round 3, consisting of 3 competitive tenders to select private partners to design, build, finance and operate 3 solar PV parks for a total capacity of 500MW. One of the tender will include a battery storage component.

Each park will be developed on a separate site to be provided and leased by the GoU.

The private partners are to enter into Public Private Partnerships (“PPP”) with state entities of the Government of Uzbekistan.

One of the tenders (Bukhara region) will also pilot a battery component, whereas the revenues are to be complemented by a capacity paymentfor the use of the batteries at the discretion of the off-taker.

The Projects will be structured and implemented on the basis of the successful Uzbek Solar Round 1 (100MW PV park in Navoi), closed in Dec 2020 , and will also beneficiatefromthe same levels of government support.