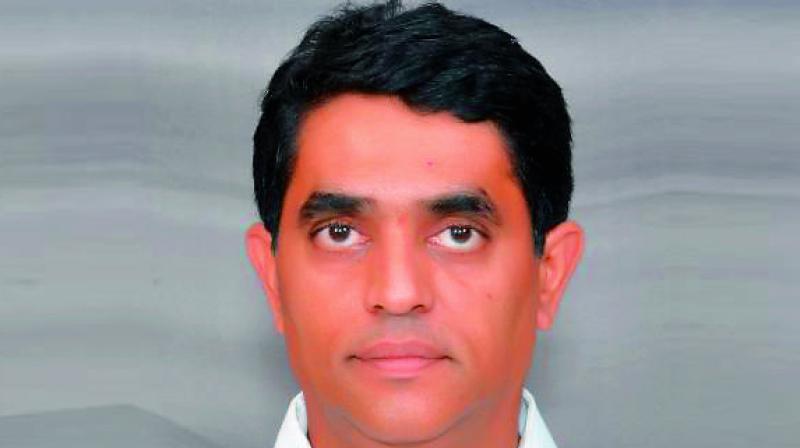 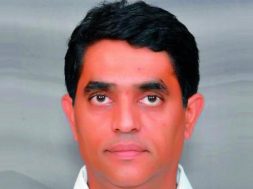 The PPAs were red-flagged by the Dicoms, says finance minister.

Finance minister Buggana Rajendranath pointed out that around 31 PPAs were signed just before the closure of the APERC control period in February 2017 and the companies assured that power generation would begin within 45 days.

He added that the plants were set up even before the PPAs were signed and that too at higher rates when the prevailing rates in the market in the other states were at that time were lower. Mr Rajendranath questioned if it was not nepotism and corruption.

Speaking to this newspaper, Mr Rajendranath said the previous government had gone ahead with the PPAs even after the Dicoms had red-flagged them.

“In 2017, knowing very well that renewable energy is expensive and that the cost of renewable energy was coming down rapidly as turbines were getting better and solar cell costs were coming down after March 31 2017, PPAs with 21 companies for 800 MW were entered into urgently even after the control period of APERC was over. While that is one aspect, during the same tariff order or control period of the APERC in Feb 2017, 36 companies entered into the agreement just 45 days before urgently at the rate of `4.84. And what was the undertaking? These companies would commence production by March 31. How will anybody commence production in 45 days? These guys have already established their plants without having PPAs. Your PPA was being entered then and what were the going rates? It was `3.63 in Gujarat and Tamil Nadu. Is there not corruption and nepotism in it? In the same year in May 2017, the rates came down to `2.43. What was the rush for you to enter the PPAs?”

He went onto say, “Discoms in March 2017 approached the APERC pointing that the PPAs were signed at higher rates and urged that they be cancelled. We are reiterating what the discoms said in March 2017 that they cannot afford such high PPAs.”

Chief Minister Y.S. Jagan Mohan Reddy’s announcement during his swearing-in speech that there were many irregularities that took place in signing PPAs for renewable energy during N. Chandrababu Naidu regime and his government would review them had created a flutter in the state. Mr Reddy’s decision had also sent ripples in the power sector with the Centre, rating agencies and diplomats like the Japanese ambassador raising objections.