‘We are made for each other’, says PM Modi on India-Germany bilateral ties

‘We are made for each other’, says PM Modi on India-Germany bilateral ties

Setting a road map for the bilateral strategic ties, India and Germany today started the fourth round of the biannual Inter-Governmental Consultations (IGC) here headed by Indian Prime Minister Narendra Modi and German Chancellor Angela Merkel. In a joint after his meeting with Merkel, PM Modi thanked the people of Germany for the warm welcome, and said that cooperation between the nations in areas like renewable energy is gaining momentum. “India is giving an impetus to next-generation infrastructure and this is an area in which we want to work extensively with Germany,” said PM Modi.

He said that India and Germany are made for each other, adding that there has been a quantum jump in Indo-German economic cooperation. “We want strong and united action against all types of terrorism. We will also strengthen cooperation in cyber security and aviation security,” Prime Minister Modi said while issuing a joint statement here. The Prime Minister further said that Germany’s high technology skills and India’s frugal engineering would prove beneficial for the world. Prime Minister Modi further said that he had a healthy discussion with German Chancellor Angela Merkel on bilateral relation, humanitarian issues and regional or global issues.

“Whether it be bilateral relation, humanitarian issues, regional or global issues, every discussion with Chancellor has been very beneficial for me,” the Prime Minister said. Germany is the only country with which India has such an institutionalised dialogue mechanism. Earlier, Modi was accorded a ceremonial welcome with military honours at the Chancellery, the office of the German Chancellor, where he was greeted by Merkel and senior German officials.

The two leaders then headed inside for the IGC Plenary session, the focal point of Modi’s two-day visit to Germany.

Modi was holding formal talks with Merkel as part of the IGC – held every two years – where he was joined by his delegation.

At the IGC in Berlin, the two leaders were expected to clinch a host of agreements and sign Memorandum of Association(MoUs) to enhance the strategic partnership between the two countries.

“We will chart out a future roadmap of cooperation with focus on trade and investment, security and counter-terrorism, innovation, science and technology, skill development, urban infrastructure, railways, civil aviation, clean energy, development cooperation, health and alternative medicine,” the prime minister had said in a Facebook post before he left for Berlin yesterday.

Germany is the largest trade partner for India in the European Union (EU) and one of the leading sources of foreign direct investment (FDI) into the country.

Soon after his arrival here on Monday on a two-day visit to Germany, Modi and Merkel held a private meeting in the latter’s country resort of Schloss Meseberg, some 65 km from Berlin, in which a range of issues, including climate change and the fight against terror, figured.

Germany is the first leg of the Prime Minister’s six-day, four-nation European tour which will also see him going to Spain, Russia and France. 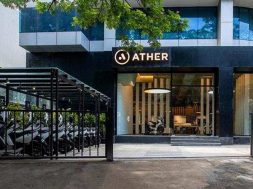 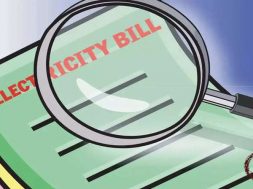 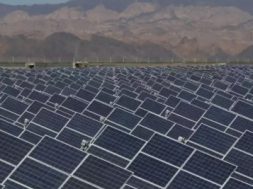