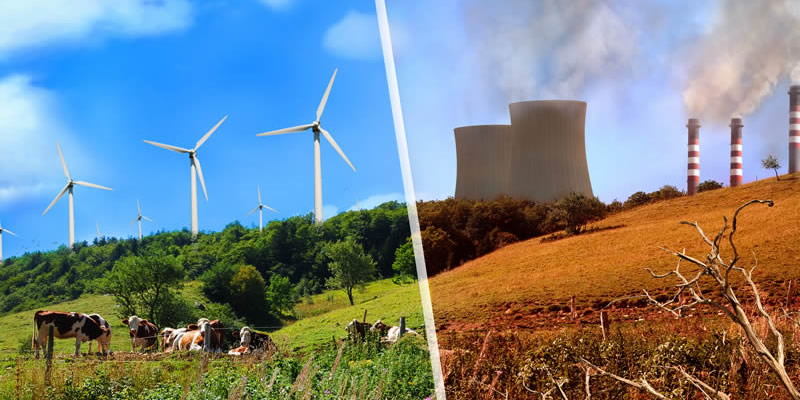 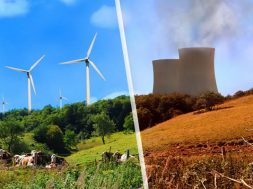 Proposed by the mechanical engineer, the park in Thane will have exhibits and working models that stress on the need for renewable energy sources

Energy Park that will promote renewable resources to come up in Thane
While the world deals with climate change and solutions to counter it, a Thane resident decided to do his small bit. The TMC Commissioner this week sanctioned an Energy Park for the city to create awareness about various forms of renewable energy sources in an outdoor setup. The park, a brainchild of activist Parikshit Dhume, will have environment-friendly equipment that will aid learning for children.

Proposed by the mechanical engineer, the park will have exhibits and working models that stress on the need for renewable energy sources. Despite technology at our disposal, it is not being used in the best possible manner, believes Dhume, and hence he came up with this idea.

The Botanical Garden will have a man-made forest created using the Miyawaki methods, Dhume explained. A medical and herbal garden and tree court will be other features of the garden. The Miyawaki method involves planting various native trees close together to enrich green cover.

“Making a difference in the lives of people is the most satisfying thing for me and I will continue to work to bring this vision into reality,” Dhume said. TMC deputy commissioner PRO Sandip Malvi confirmed the news, saying, that the “commissioner has given a go-ahead to the project.”

tags: Energy Park That Will Promote Renewable Resources To Come Up In Thane
26