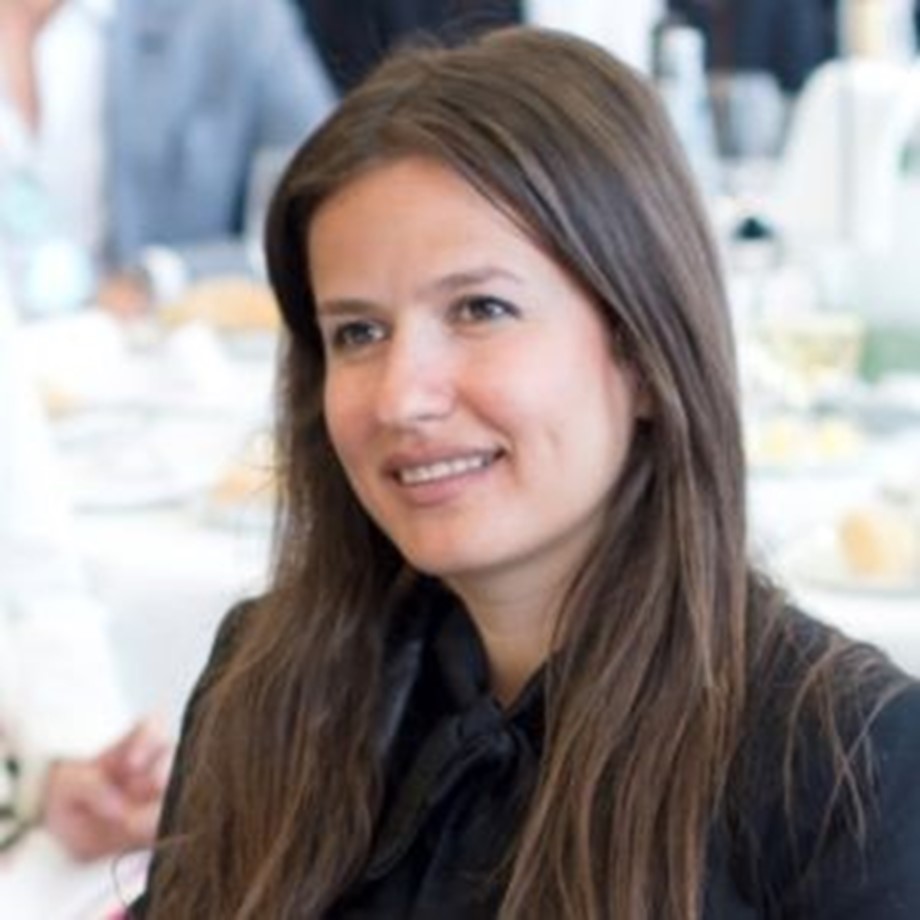 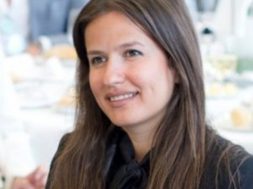 Inna Braverman is CEO, Eco Wave Power, an exhibitor in WEC24. The company has developed proprietary technology for extracting energy from the ocean and sea waves and its conversion into electricity. The technology enables the delivery of effective, sustainable, practical, feasible, and affordable wave energy solutions, which are responsive to the needs of local communities, cities, and countries worldwide. In an exclusive interview with Devdiscourse, she shares her vision, achievements and strategies about further expansion of Eco Wave Power. Read the Full Interview.

Eco Wave Power is a maiden participant in WEC24. the company is operating the first grid-connected wave power station in Europe which is located on the east side of Gibraltar. The station is part of an overall 5 MW PPA (Power Purchase Agreement) that was signed directly with the Government of Gibraltar which is targeted to produce 15% of all Gibraltar’s electricity needs. Estimates state that the potential energy which can be harvested from the world’s oceans is equal to twice the amount of electricity that the world produces today. In an exclusive interview with Siddheshwar Shukla, Associate Editor, Devdiscourse, Eco Wave Power’s CEO, Inna Braverman highlighted several advantages of ocean wave power it has over other forms of cleans energy such as solar energy and wind energy. The Eco Wave Power is fast expanding in the market and presently holds 190MW in its’ pipeline projects worldwide. The Edited Excerpts:

Siddheshwar Shukla: What is your first reaction about the 24th World Energy Congress 2019?

Inna Braverman: We are very excited to be chosen as one of the SET100 energy companies which are revolutionizing the energy world, and are looking forward to this great opportunity to showcase our unique wave energy technology at the World Energy Congress 2019.

Shukla: How are you preparing for the 24th World Energy Congress 2019 in Abu Dhabi? What are your major plans there?

Braverman: Our plans for the congress are to connect with leading energy stakeholders such as governments, ministries and international electric companies and energy organizations from countries with high wave energy potential in order to introduce to them to our innovative technology, with the goal of expanding their renewable energy mix.

Shukla: How do you think your idea of ‘Eco Wave Power’ could make a significant change in the energy sector particularly in reference to the SDGs 2030 adopted by the United Nations?

Braverman: The UN has identified energy use and production to be the main contributor to climate change. As a result, there is an urgent need to move to power generation from renewable energy sources. According to the World Energy council, wave energy alone can produce TWICE the amount of electricity that the world produces now! As a result, wave energy will become a key sector in fighting against climate change.

Shukla: What has been the major achievements of Eco Wave Power?

Braverman: Eco Wave Power is pioneering in its field by operating the only grid-connected wave energy array in the world, operational through a Power Purchase Agreement, in Gibraltar. In 2018, the station set a world record for wave energy when it clocked over 15,000 grid-connection hours. The station which has been operational since 2016, is the first phase of an overall 5MW PPA that was signed directly between the Government of Gibraltar and Eco Wave Power, which will represent 15% of all Gibraltar’s electricity capacity upon its’ expansion to 5MW.

Shukla: What is the potential of ‘ocean and sea wave energy’ in comparison to solar energy, wind energy and other sources of green energy?

Braverman: More than half the world’s population is living within 100 km of coastline, with this kind of population distribution, the need for wave energy is undeniable. Other advantages of wave energy are its’ stability. In suitable locations wave energy can generate electricity around the clock. Whereas, solar energy can only generate during the day, and provided that there is no cloud coverage.

Also, wave energy has 1000 times the kinetic energy of air, meaning we can produce much larger electricity amounts with much smaller devices. According to the World Energy Council wave energy can produce TWICE the amount of electricity the world produces now!

Shukla: How do you see the cost-effectiveness of ‘ocean and sea wave energy’ in comparison to solar energy and other sources of green energy?

Braverman: Installing our wave energy system on existing marine structures such as piers, breakwaters, and jetties allow it to be cost-effective.

In addition, our systems are fully modular and scalable, which allows us to quickly and cost-effectively tailor our solutions to a wide range of wave resources and energy requirements. It is important to note, that we do not compete against wind, solar and other renewable energy sources. The answer to the global problem of climate change is the implementation of all renewable energy sources, which are complementary to each other, and will enable the stable generation of electricity.

Shukla: In recent years, the questions are raised on the relevance of solar energy as clean energy because used solar power panels and lithium batteries create millions of tons of ‘solar waste’ which is going to be a massive environmental hazard in the decades to come? How do you see ‘ocean and sea wave energy’ from the perspective of the hazardous waste generation?

Braverman: We do not use any hazardous materials in our systems. Our floaters are made of steel and almost everything that we use is recyclable. In addition, we install our system on existing marine structures such as piers, breakwaters, and jetties. Our system allows these structures, which are often abandoned, to be a source of clean electricity. This way, we are actually converting massive unused structures, which disturb the marine environment, for the generation of clean electricity.

Shukla: Which are your competitors in this sector?

Braverman: Most wave energy competitors chose to install their systems offshore (4-5 KM into the sea). As a result, they struggled with the following issues:

High prices- Offshore installation is extremely expensive and complicated. It requires ships, divers, underwater cabling and underwater mooring. Low Reliability- in the offshore the wave energy power stations are exposed to wave heights of even 20 meters. Man-made stationary equipment has no way of avoiding and surviving such forces.No Insurance – due to the high prices & low reliability of the offshore wave energy technology, no insurance company agreed to insure such stations. Environmental Impact- Environmentalists who should be the greatest proponents of wave energy, where objecting offshore wave energy, as it connects to the ocean floor and disturbs the marine environment and surroundings. The key advantages of our technology are:

Cost-efficient Solution – the price of the system is approx. 1.2 Million USD per 1MW, as most of the system, is located on land, just like a regular power station. Reliability – most of the EWP equipment is on land and therefore is not exposed to stormy marine conditions. In addition, EWP has patented storm protection mechanisms. Insurable- The EWP system is fully insurable by known large scale global insurance companies environmentally Friendly- The EWP system is 100% environmentally friendly as it does not connect to the ocean floor, but only to man-made existing structures such as piers, jetties, and breakwaters. Most of the competitors are still in early R&D stages and the majority chose to focus on the offshore environment. We wish to see more competitors, and more success stories in the wave energy sector, as competition is key to the development and success of any sector.

Shukla: How do you plan further expansion on a global level?

Braverman: Eco Wave Power holds 190MW in its’ pipeline projects worldwide. EWP’s preferred business model is to own and operate multiple wave energy power stations (assets) in a BOT structure and to penetrate new markets through the establishment of local subsidiaries with JV partners.

Shukla: What are your expectations from the 24th World Energy Congress 2019?

Braverman: We look forward to meeting with global industry experts to discuss the future of wave energy and it’s huge potential. We are also looking forward to presenting our technology to major stakeholders from across the globe and meeting new strategic partners who can assist us with our goal to commercialize wave energy and implement it globally.