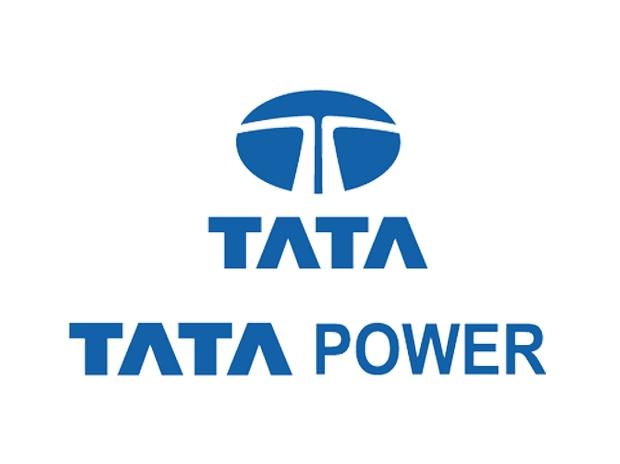 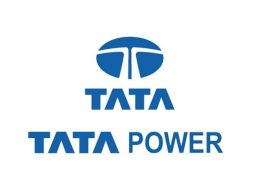 The firm has strict terms on coal supply, PPAs and quality of assets, and is being cautious about green energy projects as well

Tata Power, which was the first to win a stressed asset, is looking at more acquistions. The company has, however, set strict conditions regarding coal supply, power purchase agreements and quality of assets. Tata Power is also being cautious about green energy projects, where it will only bid “sustainable tariff”.

“If there are good assets that have long term PPAs, fuel supply agreement, coal linkages, good equipment, good tariff, we would definitely look at them. We want to bring our operational capability, but we will be choosy. It would be through Resurgent,” Praveer Sinha, CEO, Tata Power told Business Standard.

Prayagraj was part of the list of half a dozen stressed power projects where the resolution had commenced outside the National Company Law Tribunal (NCLT). Following a February 12 circular, the deadline for resolution ended on August 27, 2018.

Tata Power won close to 500 Mw of renewable power projects last year. “We won projects in the tariff range of Rs 2.72-2.85. We don’t want to just go and bid and then not able to sustain it. We look at certain returns,” said Sinha. Tata Power acquired Welspun Energy’s complete renewable 1,140 Mw portfolio in 2016.

Sinha, who took over as the company’s CEO last year, said the Tata Power is not looking at putting up any new coal-based unit. “You have such large number of stressed assets and they are coming at such low cost. There is no reason for anyone to set up greenfield or brownfield projects. Might as well make best of what is available in the market before exploring other options,” he said.

At its own end, Tata Power’s 4,000-Mw Mundra ultra mega power project (UMPP) in Gujarat continues to face issues. The project has been caught in regulatory tussle for seven years now over pass through of escalated cost of imported coal.

In a judgement in April 2017, the Supreme Court denied any compensation to Tata Power for increased coal cost and directed the Central Electricity Regulatory Commission (CERC) to provide relief as is possible under the PPAs between Tata Power and power procuring states. Mundra has PPAs with Gujarat, Rajasthan, Haryana and Punjab.

The Gujarat government formed a committee which formulated a revised tariff and haircut for the company and the lenders to help the project stay afloat. Sinha said they are in talks with the states to accept the recommendations of the committee.