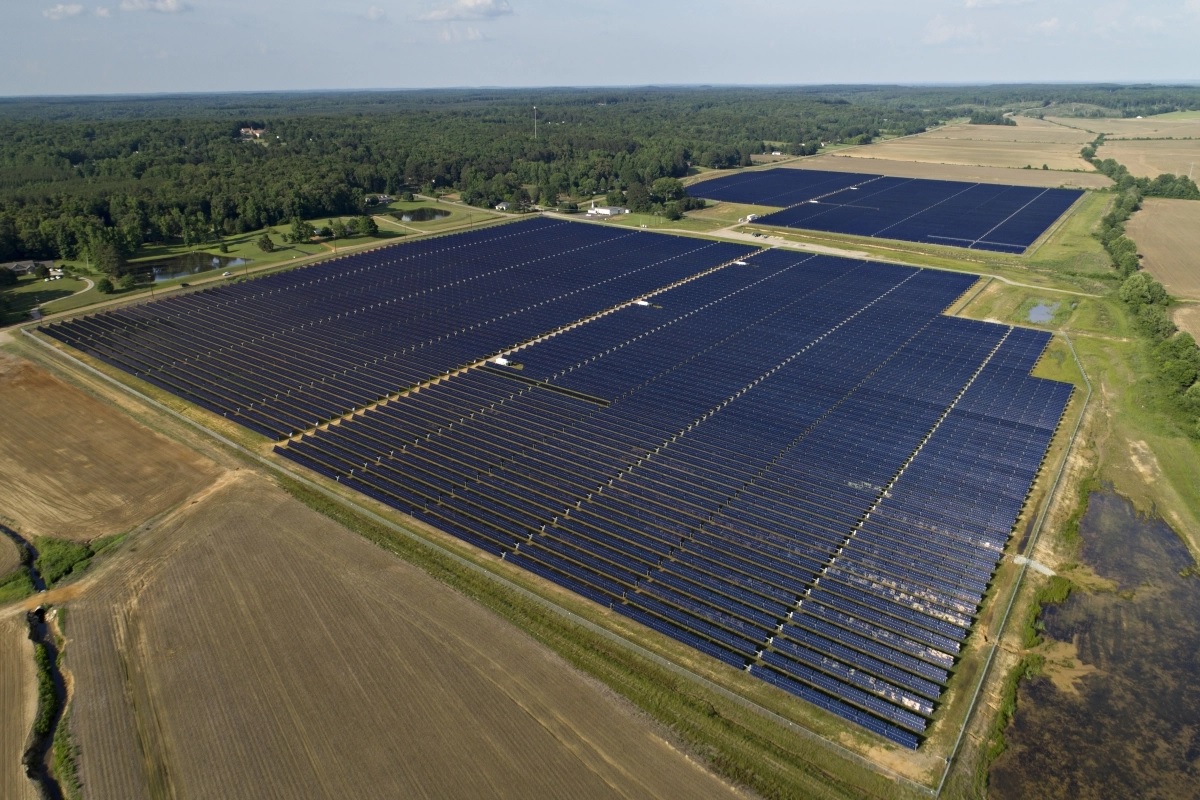 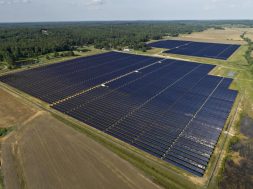 At least 10 private solar power producers have urged the Telangana government to clear dues worth around Rs 1,000 crore pending for nearly eight months.

Members of the Solar Power Developers Association—who have commissioned over 2,500 MW in capacity in the state since 2014-15 by investing around Rs 13,000 crore—discussed the situation with its chief secretary in February this year, an official of the body told BloombergQuint on condition of anonymity. The chief secretary, the official said, assured that the issue will be reviewed and sought a formal representation.

“The outstanding amount is Rs 700 crore as on date,” said Shashi Shekhar, vice chairman of Acme Solar Group, which has installed capacity of 637 MW in Telangana. The Andhra Pradesh government, too, hasn’t paid for the last eight months, he said. “The discoms never make the interest payments either.”

Telangana—with installed solar capacity of 3,600 MW as of March—is hardly the outlier. The discoms, or distribution companies, of Telangana, Karnataka, Tamil Nadu and Andhra Pradesh collectively owe as many as 12 private producers, including thermal power generators, over Rs 20,496.4 crore as of December 2018, according to data on Ministry of Power’s PRAAPTI portal. That’s nearly half of the Rs 47,,462 crore that 58 discoms across India owe producers. Delayed payments run the risk of turning projects unviable. And loans to such projects run the risk of turning into non-performing assets. In fact, power is among the sectors that contributed to India’s bad loan mess, and non-payment by discoms was one of the reasons.

“We have spoken to states to release timely payments to developers,” Anand Kumar, secretary, Ministry of New and Renewable Energy, told BloombergQuint over the phone. “They (the states) have assured us that they will do so.”

Queries emailed to Telangana government officials and the companies didn’t elicit any response. To be sure, the situation is despite the power producers receiving differential, or part, payments as of Jan. 31. BloombergQuint was unable to independently verify the quantum of such payments.

The solar producers had participated in a competitive bidding process to set up the capacity through two projects to supply electricity to Telangana State Power Distribution Company Ltd. at fixed tariff for which they had signed a purchase agreement lasting 25 years. As per the agreement, the discom had to pay developers every month within 30 days of submitting invoices. Delays would result in payment of simple interest—or the prevailing lending rate of State Bank of India. Dues to solar power producers have been delayed by the Telangana government for over 11 months, Girish Kadam, vice president, sector head (corporate ratings) at ICRA, told BloombergQuint over the phone, pointing to inadequate tariff hikes by discoms. He said with tariffs highly subsidised for agricultural, below poverty line and residential consumers, discoms are heavily reliant on state subsidies. “Timeliness and adequacy of subsidy payments has been an issue in many states, resulting in payment delays to generators.”

Government data backs Kadam’s claim. Only 17 states hiked power tariffs for 2018-19 compared with 22 in the previous year, as per a presentation made at a conference of power and new and renewable energy ministers of states and union territories.

Shekhar urged the government form a payment security mechanism to resolve this issue. There has to be some agency like Power Finance Corporation which pays solar power producers and charges states with that interest, he said. “If states don’t pay, PFC can recover dues from Reserve Bank of India.”

The discoms of Telangana, Andhra Pradesh, Tamil Nadu have delayed payments to generators, he said, adding that they never make interest payments, too. Dues to Rudra Solarfarms Ltd., which has installed capacity of 18 MW in Telangana, rose to Rs 14 crore in the nine months through April, an industry executive told BloombergQuint requesting anonymity.

Some states haven’t hiked tariffs in 2018-19 as per the terms of the Ujwal Discom Assurance Yojana—a scheme that sought to nurse debt-ridden discoms back to health—resulting in shortage of revenue and creation of regulatory assets. In the four years through March 2018, regulatory assets—or costs that haven’t been passed to consumers in the form of increased tariffs due to regulatory issues—have more than doubled to Rs 1,35,000 crore. The increased costs, the presentation said, has led to delayed payments. The Implications Such delays can seriously impact the working of independent renewable power producers, said Kadam. “Renewable assets with single-counter party exposure where promoter group are of weaker credit policy, would be impacted,” he said. “Most of these renewable assets have a debt services reserve account, typically one or two quarters of debt servicing requirements.”

Solar producers with single-location assets and delayed payments are likely to face cash flow issues—which can cripple any business. “More important is to manage the working capital issue either through promoter group or avail additional funding,” Kadam said.

He said such companies usually have a sanctioned working capital to cover 3-5 months of working capital requirement. An independent power producer can sustain around nine months of payment delays beyond which the promoter group must fund through equity or the entity would have to avail additional working capital, Kadam said.

0
0   0
previous Why India must increase focus on energy storage solutions
next Petition Regarding- Challenge to the RERC (Forecasting, Scheduling, Deviation Settlement and Related Matters of Solar and Wind Generation Sources), Regulations, 2017