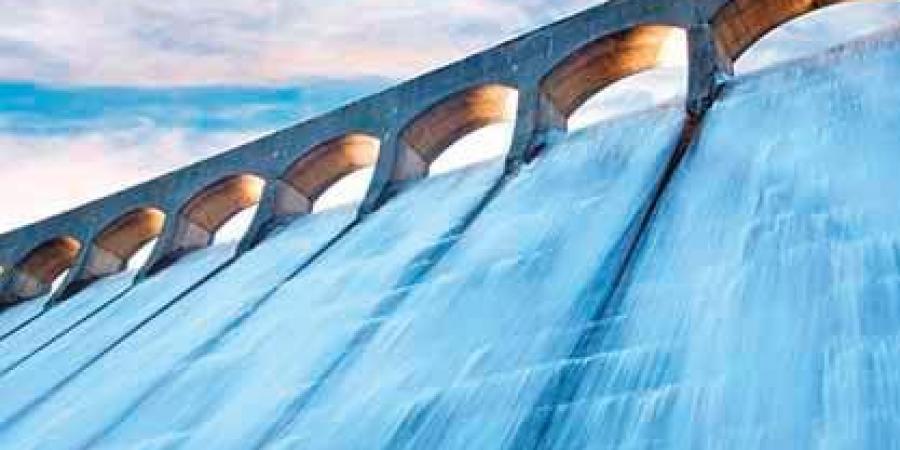 Karnataka is on par with California when it comes to the generation and use of renewable energy, the energy department said.

According to records, of the total 30,063 MW capacity of power generated, 7,334 MW is solar, 4,823 MW from wind, 903 MW from mini- hydel projects, 1,731 MW from co-generation units and 3,798 from hydro projects. “A total of 49.6% energy is from renewable resources, excluding hydro. In India, Karnataka generates the highest renewable energy and this is mostly because of the 2,000 MW solar plant in Pavagada village in Tumkuru. The target set by Union ministry is 7.25% solar energy, but Karnataka generates is 16.80%. The obligation is to generate 17.85% green energy, but Karnataka generates 39.97%,” Jain said.

Department officials said around 36% of renewable energy is generated in California. Around 10 lakh solar panels are installed in California. Their goal is to reach 60 % by 2030. The California commissioner was referred to the State by the Central government. The state is now working towards benefitting economically from the initiative. “The Centre is working on making renewable power agreements shorter and penalising states for generating less than the set target. Karnataka will benefit as other deficit states will purchase from us. We can also sell the renewable energy certificates in the market, depending upon the market rate and earn from it,” an official said.

Adani to complete 1,000 MW transmission line to Mumbai by December 2022