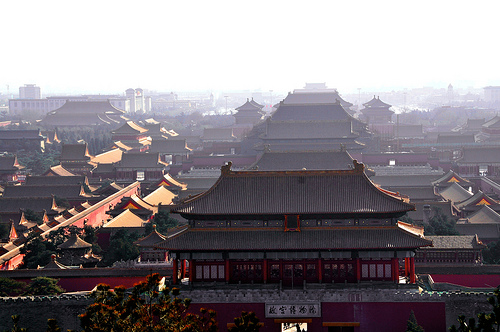 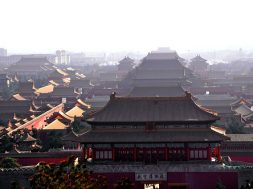 After approving investment for the acceleration of energy storage deployment in developing countries to the tune of US$1 billion a few months ago, the World Bank has now approved a US$300 million loan to do the same in China.

China is the world’s most prolific installer of renewable energy and by the end of 2018 had about 1,038MW of batteries performing power system applications and is in line to build some of the world’s biggest planned energy storage facilities.

Nonetheless, according to a World Bank document outlining the aims of its US$750 million China Renewable Energy and Battery Storage Promotion Project, several big gaps still exist between early pilot stage and private or sponsor-funded development and a sustainable commercial industry.

The country as a whole has large regional pockets of energy poverty and a dependence of almost 60% on coal in the national energy mix, while the renewable energy already installed often sees low asset utilisation rates due to oversupply or transmission and distribution network congestion, as well as low levels of interconnection between the various provinces due to regulatory reasons.

The World Bank Group International Bank for Reconstruction and Development (IBRD) will finance US$300 million of the total sum as stated above. The group’s 2018 document said the remaining US$450 million would be found from counterpart funding and in a release yesterday named Chinese commercial bank Hua Xia Bank as that counterpart.

The World Bank, in creating the China programme, said there is an appetite to invest in energy storage from a number of sectors, but more needs to be done to bridge the gap to create sustainable investment plans to give them better assurances around entering the market.

“These include: (a) difficulties accessing loans especially from state-owned commercial banks owing to the reluctance of these banks to finance SMEs in general and to finance specific technologies perceived to be risky; (b) lack of effective pricing mechanisms to monetize values of battery storage; and (c) lack of viable business models to cover the high up-front costs of battery storage. Moreover, there is a lack of policy and regulations on issues of access to the grid, environmental impacts and safety management, and battery recycling.”

The latest loan falls in line with the aims of that US$1 billion battery storage investment programme, and will connect with its recently-created global Energy Storage Partnership.