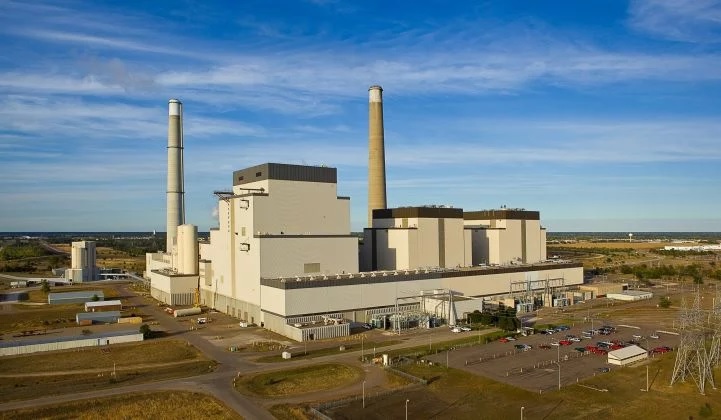 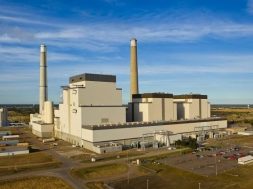 The utility struck a deal with environmental and labor groups in the Upper Midwest that will allow it to reduce its carbon emissions while easing job losses related to coal plant retirements.

Xcel Energy plans to close its last two coal-fired power plants in Minnesota by 2030, a decade earlier than scheduled, while keeping its nuclear power plants running through at least 2040 — the latest step in the eight-state utility’s plan to reach 100 percent carbon-free electricity by 2050.

The proposed early closures are part of its Upper Midwest Energy Plan, which Xcel expects to submit to the Minnesota Public Utilities Commission in July. If approved, it will allow Xcel to cut its carbon emissions in the state by 80 percent compared to 2005 levels. That’s a key metric from Xcel’s companywide zero-carbon goals announced in December, up from its previous target of 60 percent reduction from 2005 levels by 2030.

Monday’s announcement comes as part of a settlement agreement with environmental and labor groups, meant both to boost clean energy alternatives and help ease the job and economic losses when the Allen S. King coal power plant in Bayport, Minnesota closes by 2028 and the Sherco 3 coal-fired generator in Becker, Minnesota closes by 2030.

As part of the agreement, Xcel has agreed to buy the Mankato Energy Center natural-gas plant and build a new natural-gas power plant, as well as extend the operating license of its Monticello nuclear plant past its 2030 expiration until at least 2040. Both plans are being opposed by some environmental groups.

But it also calls for an “increased commitment to solar energy, energy efficiency [and] consideration of local job impacts in connection with future renewable additions.” For example, the plan calls for acquiring 3,000 megawatts of utility-scale solar by 2030, to add to the utility’s current 1,100 megawatts of solar in Minnesota, and a promise to exceed its record-setting 2018 energy efficiency achievements of more than 680 gigawatt-hours saved, or about 2.35 percent of sales, every year until 2030, according to the Union of Concerned Scientists.

Xcel’s plan also calls for bringing 1,850 megawatts of wind online in Minnesota by 2022, part of companywide plan to build 12 new wind farms that will increase its wind portfolio by about 3,700 megawatts, or about 55 percent, by 2022. This will increase the share of wind power to more than 30 percent of the energy mix for Xcel’s Upper Midwest customers in southern Minnesota, western Wisconsin, and small parts of Michigan’s Upper Peninsula and North and South Dakota.

Xcel’s moves in Minnesota match those it’s undertaking in Colorado. Early last year, Xcel subsidiary Public Service Company of Colorado announced it would retire 660 megawatts of coal-fired power units in Colorado, about one-third of its remaining coal fleet, and replace it with $2.5 billion in renewables and battery storage.

Xcel’s zero-carbon goal was notable for coming from an investor-owned utility, rather than from a state mandate. To date, four states — Hawaii, California, New Mexico and Washington — have passed laws calling for 100 percent clean or zero-carbon energy by 2050, while New York Gov. Andrew Cuomo is calling for legislation this year to support his plan for 100 percent carbon-free electricity by 2040.

And in Colorado, Democratic Gov. Jared Polis won election in part by calling for a statewide 100 percent renewable energy by 2040 mandate, and state lawmakers and regulators are set to push forward a sweeping set of climate and energy bills and policies this year. Xcel’s zero-carbon announcement came between Polis’ election and his inauguration.

Ben Fowke, Xcel chairman, CEO and president, said in March that the company would have to rely on “technologies that are not cost-effective or commercially available today” in order to reach its zero-carbon goals. At the same time, Xcel has been on the forefront of some of the recent record-low contracts for utility-scale wind and solar power matched with battery-based energy storage — a critical component for utilities seeking to balance intermittent renewable energy as more and more fossil-fuel-fired generators leave the grid.