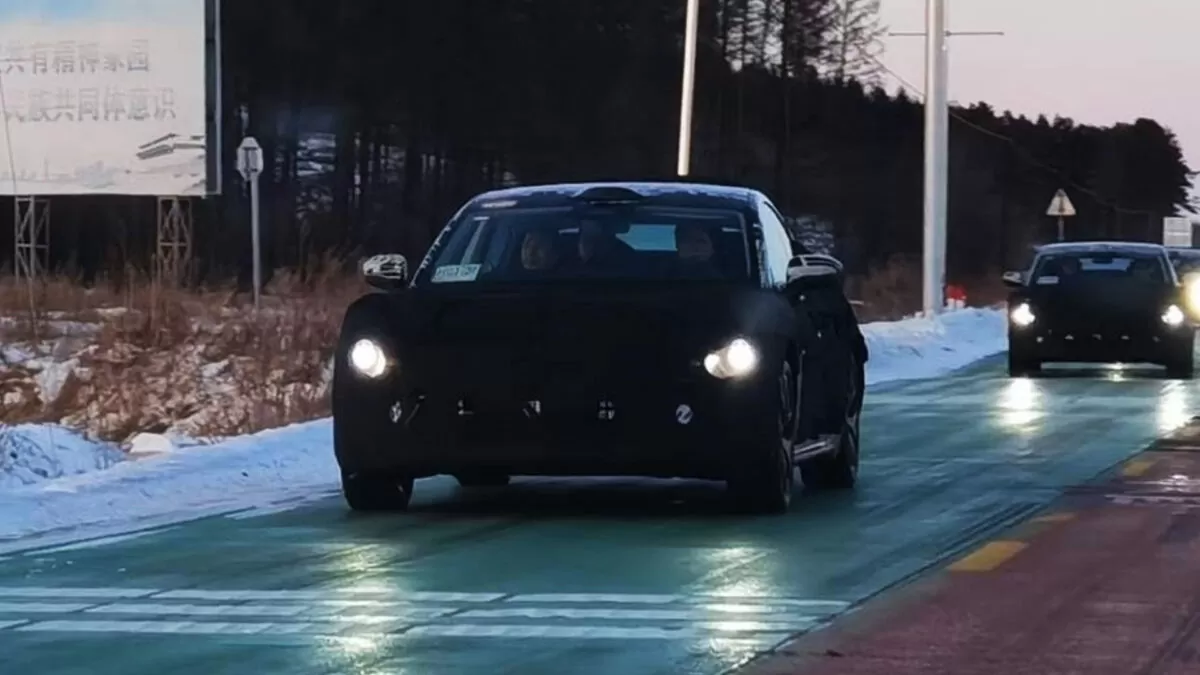 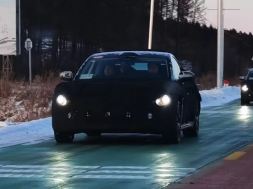 Xiaomi had hidden most of the design elements of this upcoming electric vehicle, although, the overall shape of the car can be made out

Chinese tech giant Xiaomi has recently been spotted testing its upcoming electric vehicle (EV) in snowy conditions in China. The new EV, which is yet to be officially announced, was seen undergoing weather testing. Surprisingly, the pictures show Xiaomi founder and CEO Lei Jun, behind the wheel of one of the test units.

The images shared by a Weibo blogger (via Gizmochina) revealed that Xiaomi had hidden most of the design elements of this upcoming electric vehicle, although, the overall shape of the car can be made out. Based on the shape, the Xiaomi Car will appear to be a sporty sedan. The images also hint at two separate models of the car. However, the silhouette remains that of a sedan.

The Weibo blogger also claimed that there was a LiDAR sensor on the roof of the vehicle, which suggests the vehicle may be equipped with driver assistance or autonomous technology. The company has not yet revealed any details about the car, but according to the blogger.

Xiaomi is tight-lipped about the development of the electric car but the company’s first EV is expected to be introduced late this year or in 2024.

Tech brands have increasingly made headway in the EV segment. Some of the big names that are still working on their EVs include Apple, Sony, Oppo, and more. Apple was expected to introduce their electric car in 2025. However, the launch may get delayed to 2026. Apple might still unveil the design in the year 2025.

Sony has already set up its mobility brand and has also showcased two EV concepts under the new brand. The company is working on an electric sedan and an SUV.