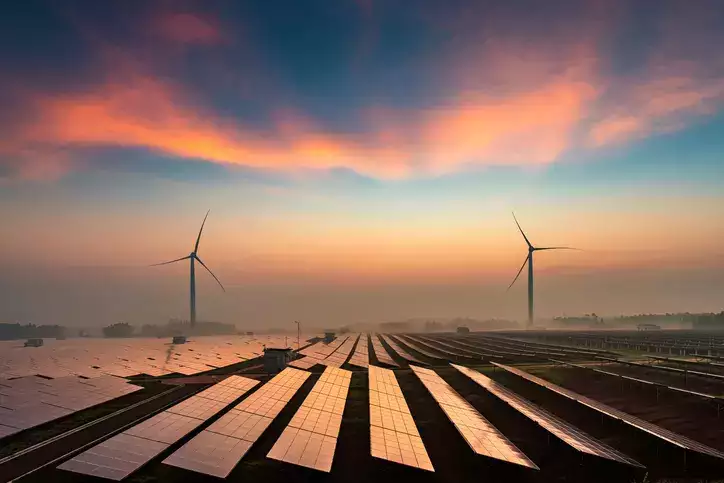 YOUTHS of Indian descent around the country are benefitting from solar power training courses being conducted by Seda Malaysia, Makkal Osai reported.

Wanita MIC chief Usha Nandhini Jayaram, who is a board member of the Sustainable Energy Development Authority (Seda), said this when visiting a home for the aged in Port Dickson.

It has been conducting courses, including online courses, on power generation from solar energy and its storage methods.

“The training sessions have seen good turnouts from Indian-Malaysian youths interested in green and sustainable energy industry,” she said.

Two teachers from rural schools in Perak have won the Dr Sarvepalli Radhakrishnan award for contributions to primary education, the daily also reported.

They were among 127 teachers selected to receive the award that honours educators on the birthday of the second president of India.

They were among 127 teachers from all over the world who were selected to receive the honour.

The nominees were selected by the Tamil Nadu-based and state government-recognised International Institute of Tamil Studies.