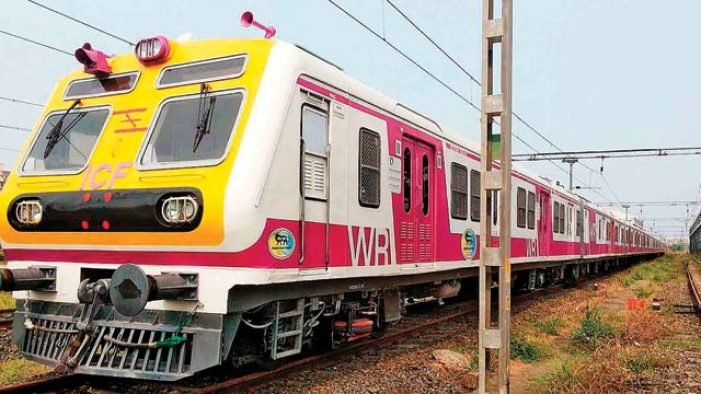 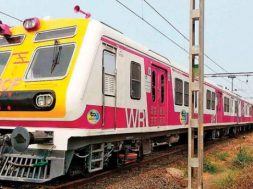 Energy conservation has become the Indian Railways’ ‘Mission Area’ in recent times, and as part of its efforts, three stations belonging to the Mumbai division of the Central Railways have adopted energy conservation techniques.

Asangaon station of the Central Railway has the distinction of being the second station on Indian Railways to become a ‘Green Station’, where all the energy needs are met by solar and wind ill generated power. It was followed by Jumapatti, Waterpipe, Aman Lodge and Matheran become energy independent.

Roha station has 15 kWp solar power panels generating around 65-80 kWh power daily. Earlier, the electrical load of Roha station was 21 kW while the present load is only 11.81 kW, thus achieving 80 per cent energy saving with solar power. The yearly saving in terms of money value will be Rs 3.54 lakh.

Pen station has 5 kWp solar power panel and 7.2 kWp solar and wind mills, generating around 60-70 kWh power daily. The load of 14 kW at Pen station has come down to 7.65 kW achieving 80 per cent energy saving and cutting down on expenses equalling Rs 2.19 lakh.

Apta station has 5 kWp solar power panel generating around 25-30 kWh power daily. The load of 8.52 kW has come down to 4.38 kW, achieving 80 per cent energy savings. The yearly savings in terms of money value will be Rs 3.26 lakh.

All three stations have solar water coolers with a storage capacity of 150 litres each; while Roha has a solar water pump of 3 HP capacity. These green stations are provided with most energy efficient Brushless DC (BLDC) ceiling fans.

The energy data at these stations are monitored on real-time basis through building energy management systems (BEMS).