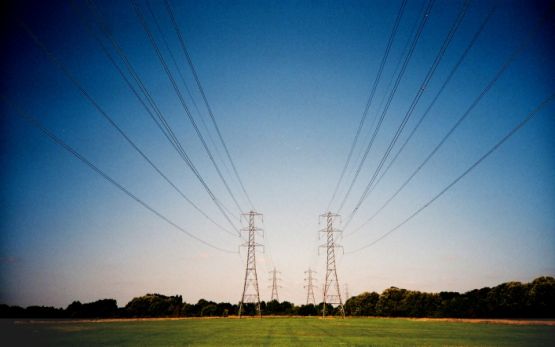 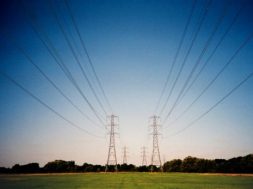 More electricity storage and longer durations of storage will be needed for the UK to meet net zero targets, according to electricity system operator National Grid ESO’s latest modelling.

Electricity storage deployment increased in all four of its decarbonisation scenarios, which were outlined in National Grid ESO’s annual ‘Future Energy Scenarios’ document exploring pathways from now until 2050. The increases were cited as being down to ongoing drops in costs and increases in intermittent renewable generation, with 1.4GW of solar needing to be built every year to reach net zero.

The most ambitious of the scenarios – which is dubbed Leading the Way and reaches net zero by 2048, two years earlier than the UK’s 2050 target set last year – sees the biggest spike in electricity storage capacity, with 40GW operational by 2050 compared to the lowest ambition scenarion – which doesn’t meet net zero – at just over 20GW.

Whilst growth of storage over the last year has slowed, there is still “a strong pipeline of new projects” with 164MW of new storage capacity – the majority of which is battery storage – connected to the distribution network this year.

The system operator pointed to how electricity storage is often co-located with wind or solar generation, which then supports the business case with a range of revenue streams, including price arbitrage, the Balancing Market (BM) and providing services to the grid.

National Grid ESO’s projections for solar have also increased as it expects there to be “significantly higher levels of solar generation” than it predicted in its 2019 Future Energy Scenarios (FES) as a net zero world – something not included in previous scenarios – leads to greater demand for renewables. “Significant” investment will need to be made in low carbon electricity generation, however, to meet net zero.

There will also be a need across the scenarios for large-scale technologies such as pumped hydro and compressed air, as well as a need for longer duration storage to help meet net zero.

Overall, the UK already has an 8.5GW pipeline of storage projects according to trade body Regen, although companies active in the UK such as London Stock Exchange-listed Gore Street Energy Storage Fund are also hopping over to Ireland to take advantage of the new DS3 flexibility scheme, which had 110MW available in its maiden round earlier this year.

Developers in the UK are also set to target larger capacities as barriers to deployment are removed. Perhaps most significantly, planning regulations were this month altered to allow storage projects above 50MW to receive planning permission from local authorities. Previously, these projects would have to go through the Nationally Significant Infrastructure Project regime, a process often criticised for the time and cost it added onto developments.

Stationary battery storage was not the only technology detailed in National Grid ESO’s scenarios, however. Vehicle-to-grid (V2G) technologies – where energy is stored in the battery of an electric vehicle and then fed back into the grid – have the potential to play a not insignificant role in balancing the UK’s grid in the future according to the system operator.

In two of its scenarios – both of which require a high level of societal change – over a quarter of households make their vehicles available for V2G, although only 50% of those are assumed to be available at peak times.

Additionally, in all the net zero scenarios – of which there are three – the levels of V2G export in 2050 offsets the peak demands after smart charging, leading to a net negative effect on EV demand at peak times.

V2G also formed a key part of the 2019 scenarios, although the system operator acknowledged in this year’s document that there is a wide range of outcomes for V2G across the scenarios due to the “high level of uncertainty” of the technology.

Currently in the UK, V2G is being trialled in a number of projects, including a recently announced one by distribution network operator Western Power Distribution that will see five separate energy suppliers collaborate to explore the technology.

A gigafactory with a production capacity of 30GWh is also planned to be built to provide lithium-ion batteries predominantly to the automotive sector, although stationary storage is on its radar. 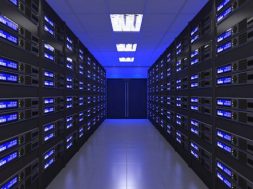 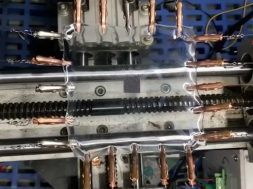 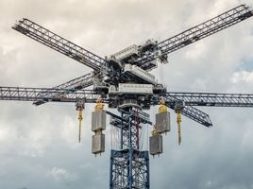