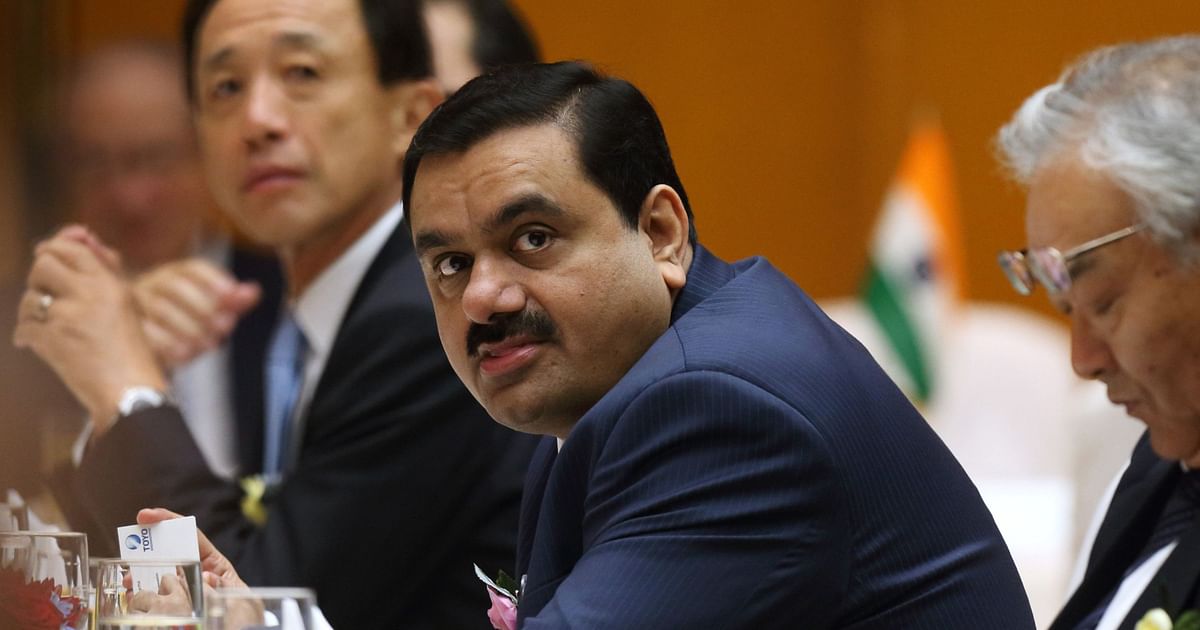 New Delhi: Billionaire industrialist Gautam Adani Tuesday called for implications of Covid-19 in India, the relevance of country’s democratic system for doing business and the need for global unity in managing climate crisis.

“India has suffered some of the most drastic consequences of Covid. Amid all the finger-pointing and criticism, it is being forgotten that the pace at which India has accelerated its vaccination programme is unmatched.”

Adani said India has never created a crisis, but has always stepped forward to help the world get through a crisis.

He said those criticising the pace of climate reform in countries like India must remember that the economic and industrial might of the West sits on a carpet of carbon soot several centuries deep.

“A hundred years ago, today’s climate reformers were burning over 800 million metric tonnes of coal — that is more coal than what India produces today.”

From pre-industrial times until now, said Adani, India accounts for only 3 per cent of the extra carbon in the atmosphere and will eventually end up consuming less than 8 per cent of the entire remaining carbon budget.

“In my country, more than a quarter billion households and millions of small businesses that generate jobs rely on the availability of cheaply produced electricity,” said Adani.

“To switch off that power source without an economical alternative in place would put hundreds of millions of people on an accelerated path to darkness and there are several other nations in the same situation.”

Adani said those criticising India’s reluctance to directly adopt western advice on climate change must deeply consider the disparity in the situation. It is impractical to suggest alternatives that the developing world does not have, cannot use and cannot afford.

Over 75 per cent of Adani Group’s planned capital expenditure until 2025 is in green technologies.

“The group will triple its renewable power generation capacity over the next four years — from 21 per cent to 63 per cent. No other company in the world is building on this scale.”

He added: “Over the next 10 years, we will invest over 20 billion dollars across renewable energy generation, component manufacturing, transmission and distribution.”