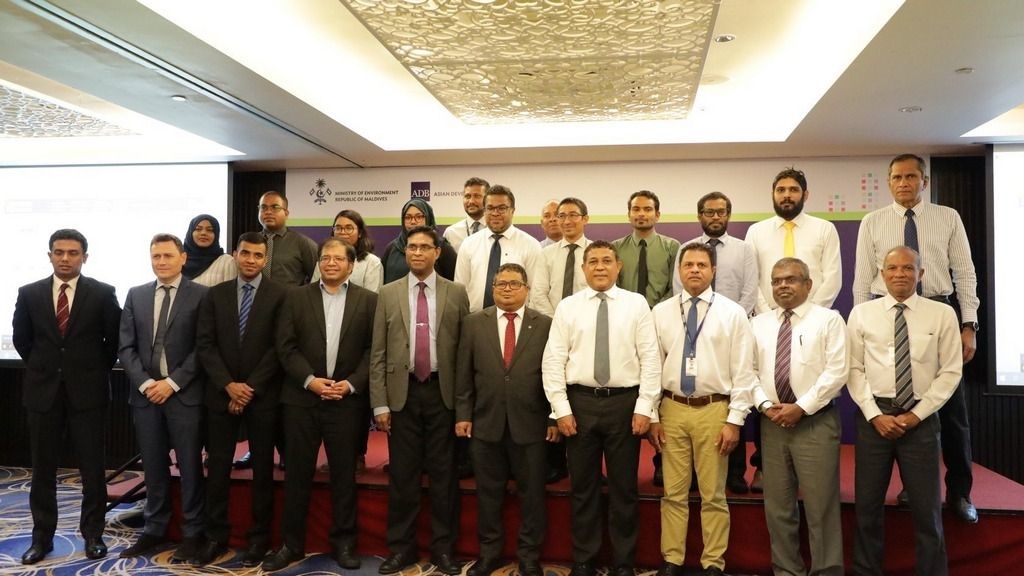 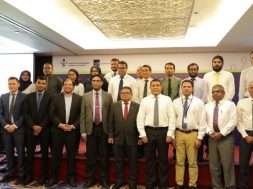 MALÉ, MALDIVES: The Asian Development Bank (ADB) and the Environment Ministry of the Maldives have inaugurated the implementation of a solar–battery–diesel hybrid system in 48 islands under the flagship Preparing Outer Islands for Sustainable Energy Development (POISED) Project to help the country tap solar power and reduce reliance on costly, polluting diesel.

The POISED Project aims to transform existing diesel-based energy minigrids into hybrid renewable energy systems in 160 inhabited islands of the atoll nation, out of which installations on 48 islands spread across 8 atolls have been commissioned. The project has been achieving this by investing in solar photovoltaic (PV) power plants, battery energy storage systems, energy management systems, and efficient diesel generators, as well as distribution grid upgrades to allow future renewable energy penetration.

“The POISED project—one of the largest energy sector interventions in the Maldives—will introduce sustainable energy in the outer islands as well as help reduce the cost of energy, minimize CO2 emissions, achieve considerable fuel savings, and reduce the burden on the government budget,” said the Director of ADB’s Energy Division for South Asia Mr. Priyantha Wijayatunga.

Mr. Wijayatunga, Minister of Environment Mr. Hussain Rasheed Hassan, and Minister of National Planning and Infrastructure Mr. Mohamed Aslam were among those taking part in a ceremony to inaugurate the project in Malé.

The Maldives is the first country in South Asia to achieve 100% access to electricity. Each inhabited island was electrified with its own diesel-powered grid system that was old and inefficient, resulting in expensive and sometimes unreliable electricity supply. Diesel power is also costly and requires government subsidies in excess of $40 million a year. The 100% diesel dependence of the Maldives makes it completely reliant on oil imports and also makes its carbon emissions per unit of electricity among the highest in the region. Project installations were able to prove that the optimally designed solar–battery–diesel hybrid systems could significantly lower the power generation cost compared to existing options.

The project already installed approximately 7.5 megawatt peak (MWp) of solar PV facilities, 5.6 megawatt-hour (MWh) of battery energy storage systems and 11.6 megawatts of energy-efficient diesel gensets, while also upgrading distribution grids in 48 islands. The overall project will target a minimum of 21 MWp of solar PV installations. This will cater for an annual demand of 27,600 MWh, accounting for a reduction of 19,623 tons of CO2 emissions annually.

The POISED Project, approved in September 2014, is supported by $55 million in grants from ADB—$38 million from the Asian Development Fund, $12 million from the Strategic Climate Fund (SCF), and $5 million from the Japan Fund for the Joint Crediting Mechanism (JFJCM)—and $50 million loan from the European Investment Bank (EIB). All the contracts under ADB for SCF have completed installations, while installation under JFJCM is currently in progress. Disbursements under EIB funding have commenced and EIB funds would be used for most of the remaining smaller islands.