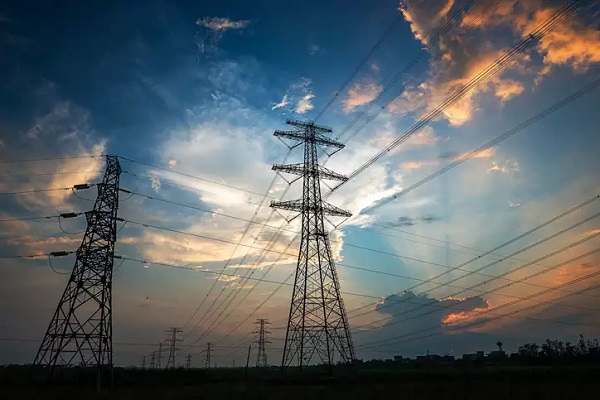 The federation shot off a letter to the chief ministers ahead of a meeting of ministers concerned with Union Power Minister R K Singh on Friday.

New Delhi: The All India Power Engineers Federation (AIPEF) has urged all chief ministers to reject the Electricity Amendment Bill 2020 saying that the proposed amendments will weaken the authority of states in the power sector. The federation shot off a letter to the chief ministers ahead of a meeting of ministers concerned with Union Power Minister R K Singh on Friday.

“Union Power Minister has called a virtual meeting of energy ministers of all states tomorrow (July 3) to discuss the Bill 2020 and only half-hour time has been allowed for discussion,” AIPEF said in a statement.

The draft bill was circulated for feedback in April this year.

AIPEF spokesperson V K Gupta said the clarifications issued by the power ministry only reinforces the apprehension of various stakeholders that the Centre is determined to weaken the authority of states in development of power.

The State Electricity Regulatory Commission (SERC) would be allowed to function independently in determining the retail tariff.

However, AIPEF said the central government intends to dictate its terms to SERCs through the tariff policy and thereby enforce its will on them.

States must have the freedom to adopt payment of subsidy as per field conditions and the DBT (direct benefit transfer) payment mode should not be enforced by the Centre as electricity is a concurrent subject, it added.

“There is a clear attempt by the central government to force the state discoms to purchase high-cost hydro energy under the disguise of RPO (Renewable Purchase obligation). This is not acceptable and should be rejected,” it said.

Most of the discoms have serious objections to the proposal of franchisee and sub-licensee as it would result in cherry-picking and the private parties would try to get the high revenue areas for maximizing their profit and this would increase the losses of state discoms, it added.

This is another attempt by the central government to dictate terms to SERCs and to encroach upon their independent working regarding subsidies and cross-subsidies, it stated.

States should have the freedom to continue distribution in the state sector, it noted.

The amendment should be referred to the Standing Committee for Energy which would give all the stakeholders an adequate opportunity to appear before the Committee and make their written and verbal submission, it added.