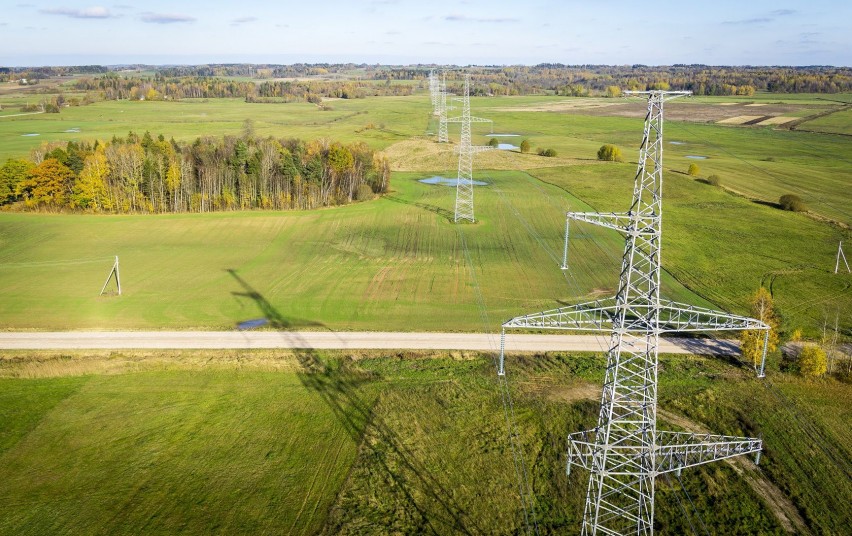 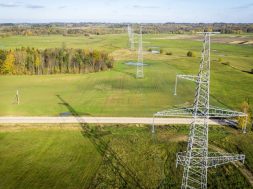 In a recent announcement, the Karnataka Electricity Regulatory Commission gave an extension to the obligated entities under the Renewable Purchase Obligation (RPO) mechanism to fulfill their obligations. According to the order published on 13th May 2020, the obligated entities as defined in the principal regulations i.e. Distribution Licensees, Grid-connected Captive Consumers and Open Access Consumers are allowed to fulfill their RPO for FY 2020 until 31st August 2020.

Failure to compliance by the Obligated Entity, would result in purchase of RECs to the extent of 110% of quantum shortfall as per the regulations by 30th September 2020. 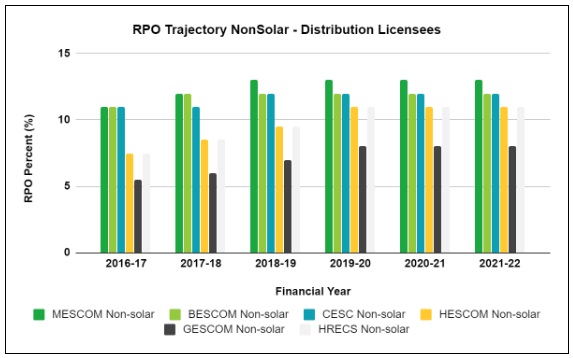 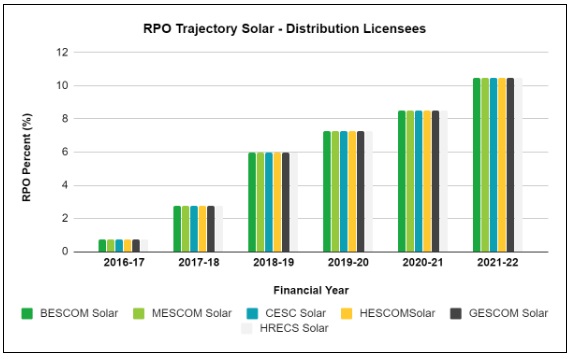 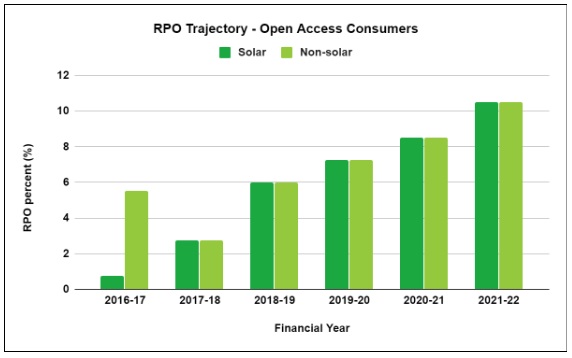 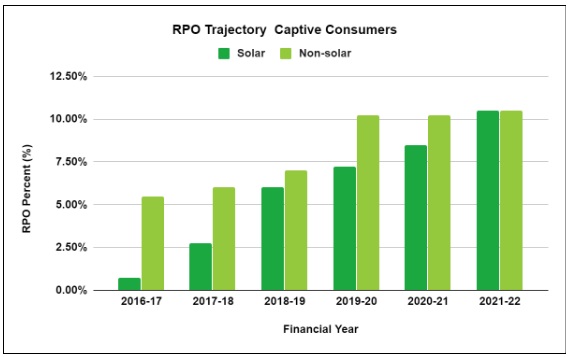