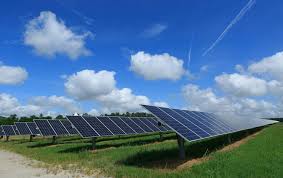 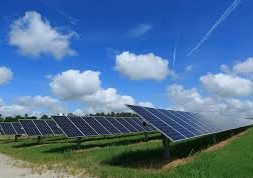 Retailer ALDI Australia this week said it aims to achieve 100% renewable electricity use at its stores and warehouses by the end of 2021 through a solar installation programme and two power purchase agreements (PPAs) for wind.

By the end of 2020, ALDI will have installed 31.6 MW of solar photovoltaic (PV) capacity at more than 250 store and six distribution centres. The 102,000 PV panels will be producing more than 50 GWh of electricity annually.

ALDI said this will be Australia’s largest commercial and industrial solar rollout up to now. It estimates that its rooftops can bring enough solar power to cover over 15% of its energy use.

ALDI Australia has already reduced by 40% its overall operational emissions intensity from a 2012 baseline and it has plans to do more by investing in energy efficiency and renewable power. It has also encouraged its business partners to set their own science-based emissions targets by the end of 2024.

With 555 stores and eight distribution centres, the supermarket chain is the 64th biggest power consumer in Australia.