Home Electric Vehicles An electric car on a 900 km journey 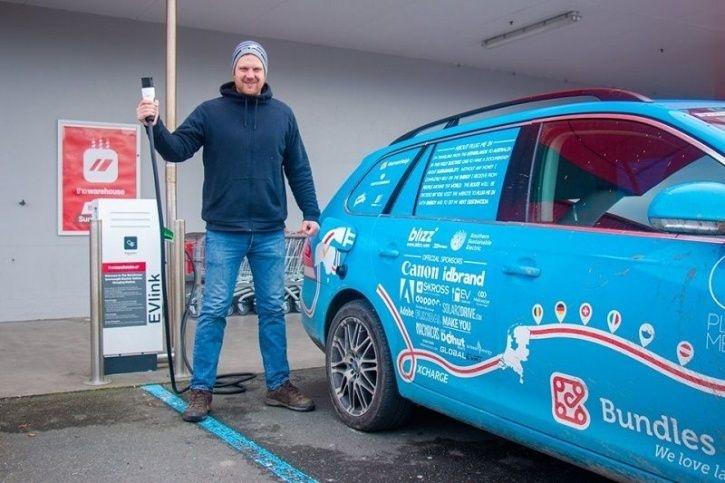 An electric car on a 900 km journey 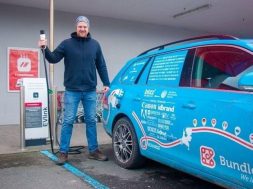 An electric car on a 900 km journey

Ever since I bought a brand new Korean-made electric car a few months ago, I was keen to go on a long drive with the family.

Despite some opposition, I managed to convince my family members to take the electric vehicle (EV) from Bengaluru to Sirsi for attending a wedding. Sirsi is a hill station and a popular tourist spot in Uttara Kannada district. The overall trip of over 900 km seemed like a tall ask as there is no charging infrastructure along highways. This meant some serious planning for charging the car and I had to carry fast-charging equipment along with me.

A distance of about 285 km from Bengaluru to Shivamogga was covered comfortably. After charging the car overnight, it was an easy drive from Shivamogga to Sirsi (a distance of 150 km) via the famous Jog falls. Nice roads, greenery and pleasant weather made it an enjoyable driving experience. Without any additional charging at Sirsi, we were able to drive back to Shivamogga. One more round of charging there meant a good time to catch up with friends and family and then it was back to Bengaluru, about 310 km (via NH75) with no further charging.

The range an electric vehicle can provide greatly depends on the difference in altitude between origin and destination, quality of road and driving style. The range anxiety cannot be ignored due to the nonexistent public fast-charging infrastructure. The car had to be driven at lower than optimal speed and it was slightly disheartening to see smaller petrol and diesel cars zipping past the electric car. The journey was adventurous as we were solely dependent on personal charging infrastructure.

It was encouraging to see awareness of electric vehicles amongst people in places like Sagar and Sirsi. People’s curiosity about the range and cost per kilometre is worth mentioning. Many of them are keen to go for such a vehicle as it is known to be non-polluting.

While many new electric cars are poised to hit the Indian roads shortly, for them to be a true all-purpose family car, the charging infrastructure on highways and tier 2/3 cities should be established on a war footing. The government has done a great job in improving awareness about electric vehicles, reducing the GST on electric vehicles and providing income tax benefits to the buyer. But without good infrastructure, the job is only half done.

0
previous Google Maps can now search for electric vehicle charging stations by plug type
next Hyundai Kona Will Cover 700 Km At 17,000 Feet To Be The First Electric Car To Reach Mt Everest Base Camp