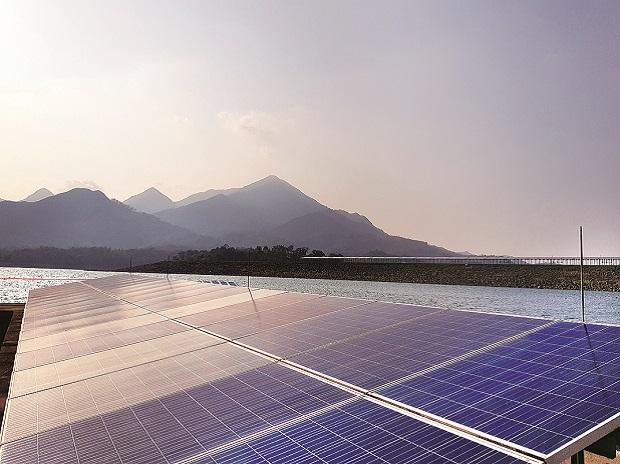 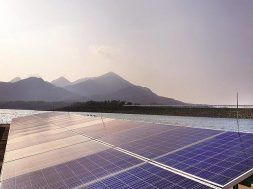 Opening a new phase of sorts in the ongoing tussle with renewable energy players, Andhra Pradesh power utilities on Friday filed three separate petitions before the Andhra Pradesh Electricity Regulatory Commission (APERC) seeking reduction in tariff across all the existing solar and wind energy PPAs and PSAs entered by them between 2012 and 2017 involving around 7,500 Mw of installed capacity.

Besides asking for a steep cut in the agreed power purchase price ranging from over 40 percent to as high as 62 percent in case of some older solar power PPAs, the Southern Power Distribution Company of AP and the Eastern Power Distribution Company of AP(the state Discoms) also requested the state electricity regulator to bring down the PPA period in all the wind and solar energy agreements to 5-10 years from the present duration of 20-25 years.

The APERC has become the latest battleground for the state power utilities and the renewable energy producers, who have taken a diametrically opposite stance over the tariff reduction move announced by chief minister Y S Jagan Mohan Reddy government.

Earlier the solar and wind energy producers had filed a petition in the AP High Court questioning the state government’s decision to re-negotiate the renewable energy PPA tariffs on the ground that the prices agreed were too high. The renewable energy producers have been arguing that the revision of PPAs in respect of the agreed tariff was highly unacceptable as the sale price is closely linked to the investments made by them at the time of execution of these projects.

While setting aside the unilateral government move, the state high court on September 24, 2019, however, directed the two sides to present their contentions before the state electricity regulator for an appropriate order on the question of tariff revision in the renewable energy PPAs.

The court had also directed the state electricity regulator to dispose of the said matter within six months apart from asking the Discoms to pay Rs 2.44 per unit towards pending bills and future monthly bills to the companies until the disposal of such proceedings by the APERC.

Citing various grounds in support of their contention on the tariff reduction, the state Discoms had requested the electricity regulatory to reduce the solar energy tariff to Rs 2.44 per unit from the existing levels, which is Rs 6.45 per unit in certain cases at the high end and Rs 4.57 per unit on the lower end in the recently concluded agreements.

In a separate petition with regard to a group of 24 wind power producers that had entered PPAs pursuant to APERC tariff order dated November 11, 2012, the power utilities asked for a revised tariff of Rs 2.43 per unit as against the existing tariff of Rs 4.70 per unit. The Discoms have filed a third petition with regard to a large group of 82 wind energy producers who have entered PPAs following another tariff regulation issued by APERC in 2015, seeking similar tariff revision orders from the regulator.

“The ‘must-run’ high-cost renewable power accounts to 15,000 million units (mu) per year out of 60,000 mu of AP’s consumption. This is about one-fourth of the AP state consumption and is the highest share for any state in India. All this must-run energy is purchased at an additional cost of rates Rs 2 per unit by shutting down the readily available cheaper thermal power,” the Discoms said while arguing that this must-run benefit incentive of Rs 2 per unit needs to be deducted from the tariff of renewable energy PPAs as was done in case of other incentives extended by the state and the Central governments.

The Discoms have stated that the power sector in the state entered a deep financial crisis as the high-cost renewable energy purchases were adding Rs 2,500 crore to their losses every year. They could not even pay monthly power purchase bills from August 2018 onwards, which have piled up nearly to Rs 20,000 crore because of this reason, the Discoms claimed.

The state power utilities have also argued that the terms of the PPA or the tariff specified in the PPAs was not the result of an appropriate bargain made by the petitioners and also not inviolable as per the provisions of the Electricity Act.